Daniel Craig the James Bond actor and his hot looks will make you sweat indeed. 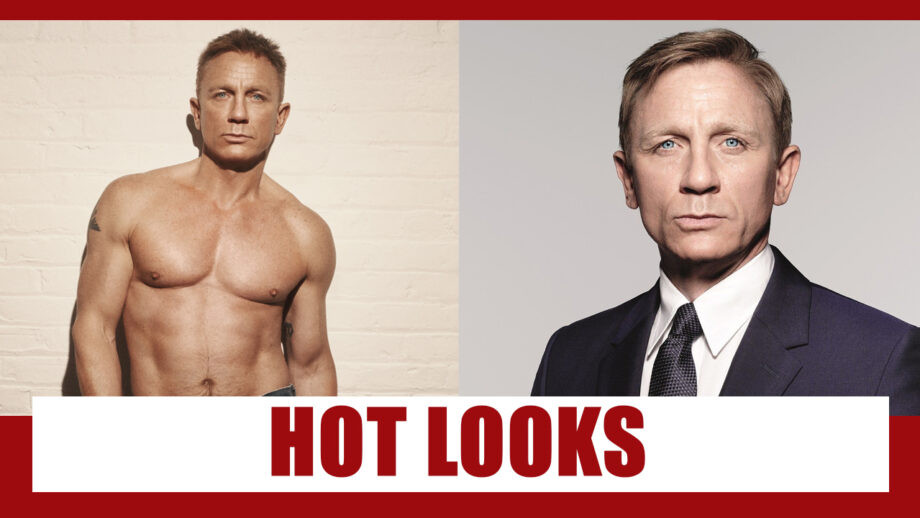 Daniel Craig as James Bond was huge and after taking over from Pierce Brosnan in the film Casino Royale in the year 2006, he was King in his own territory.

He was simply amazing as James Bond and won the hearts of masses. He went on to do James Bond movies Skyfall, Spectre, No Time To Die etc.

What Daniel was known for were his hot looks and amazing body and physique. His eyes were an added bonus to his good looks and he was the swashbuckling good looker on screen in his era.

We today bring to you his hot looks pictures that you can drool over. 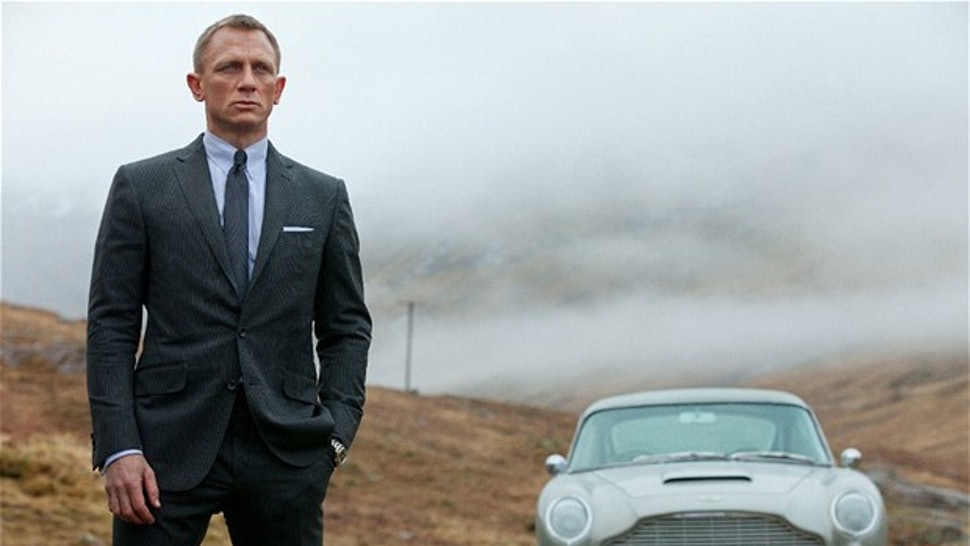