Know why Janhvi Kapoor went viral on the internet. 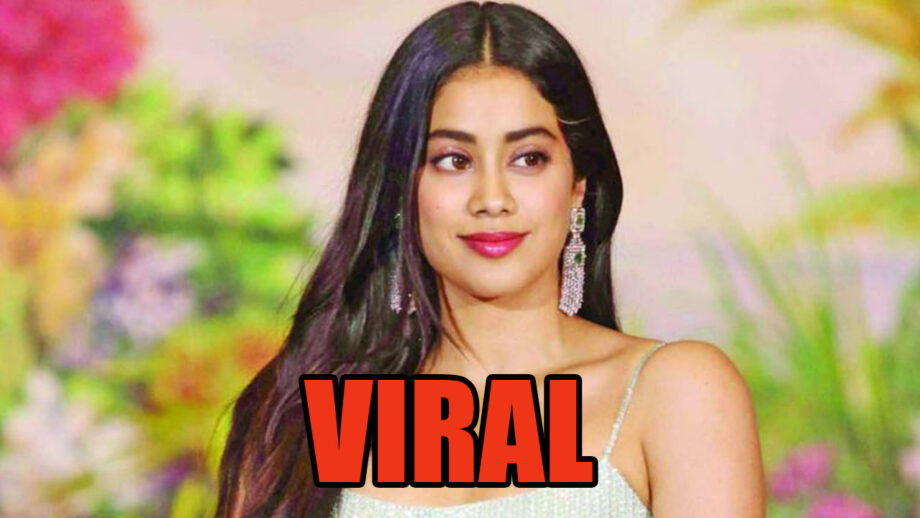 Janhvi Kapoor is the young and beautiful actress who has become popular for her acting skills and gorgeous looks. The actress is slaying Bollywood after her debut film Dhadak in 2018. She looks damn hot and sexy, and her fashion game is always high, and she just looks alluring in her outfits and styles it elegantly. The actress has a tremendous fan following, and millions of fans shower their love on her. She has impressed her fans with her acting and beauty.

Janhvi Kapoor went viral on the internet because of her kind gesture towards a poor kid. Millions of people loved her behavior, and they appreciated her work and gesture towards a kid. Janhvi was going to her beauty parlor, and suddenly a kid came towards her and begged for money and food. Janhvi removed two packets of biscuits from her car and gave it to him. She told the people around her not to click photos or videos as the actress doesn’t want to show off the good work she was doing. The kid was the son of the balloon vendor. Later on, his mother came to Janhvi Kapoor and asked for some money, and Janhvi called the kid inside the parlor and gave him some money. Several people loved the sweet gesture of Janhvi towards the kid and her mother, and Janhvi became viral on the internet.

Must read: Sara Ali Khan vs Jhanvi Kapoor: Who is more inspiring?