The style diva on the red carpet according to you between Jennifer Aniston and Jennifer Lopez, take your pick. Jennifer Aniston the American actress, film producer who made her debut in Mac and Me has been a stunner in terms of looks. She has been rock-solid in her performances in films The Good Girl, Bruce Almighty, Rumor Has It, Room 10, He’s Just Not That In You, Wanderlust, Unity, Mother’ Day, Murder Mystery etc. She’s been a name to reckon with in American TV too with many shows to her credit.

Aniston is a stunner especially when it comes to her red carpet looks!! She sizzles in all colours and is the prime example of a diva.

Jennifer Lopez nicknamed J.Lo is an American actress, singer and dancer and is also a fashion designer. Lopez who started off as a Gly Girl dancer on In Living Colour, has been a hottie in terms of her appearance and looks. She needs no introduction as an actress and singer and has many stellar performances to her credit.

Lopez is known to stun people with her great looks, fashion styles and glamour quotient.

Today we will show you some of the hot red carpet pictures of Lopez and Aniston!! 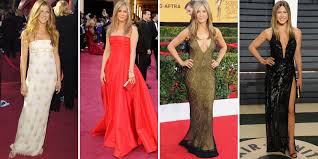 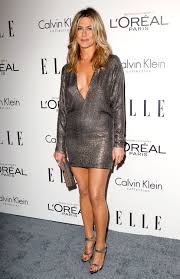 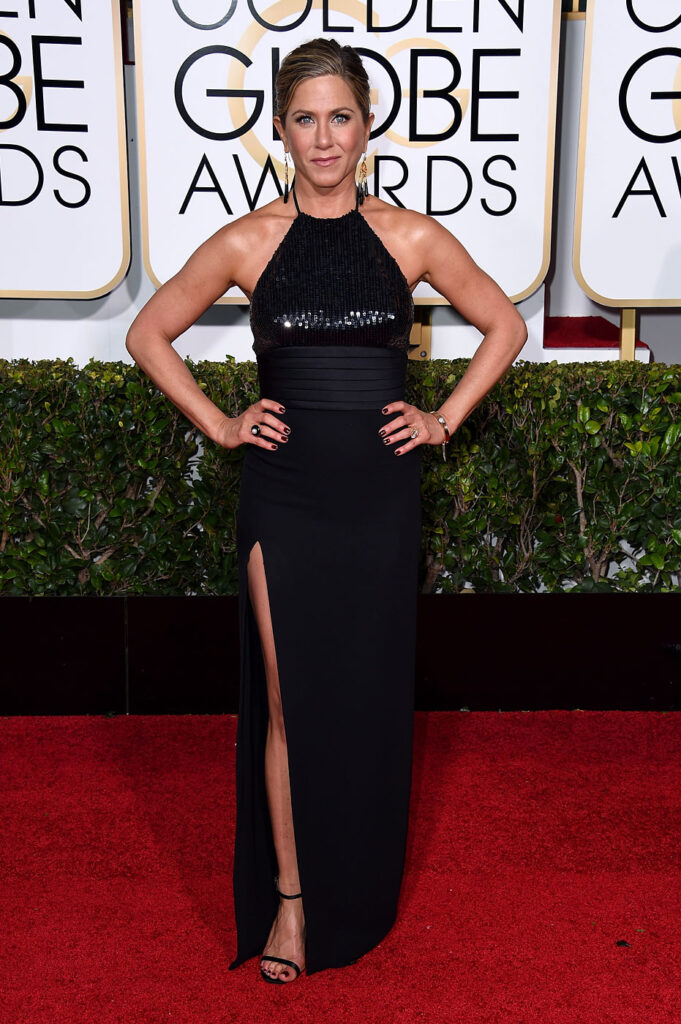 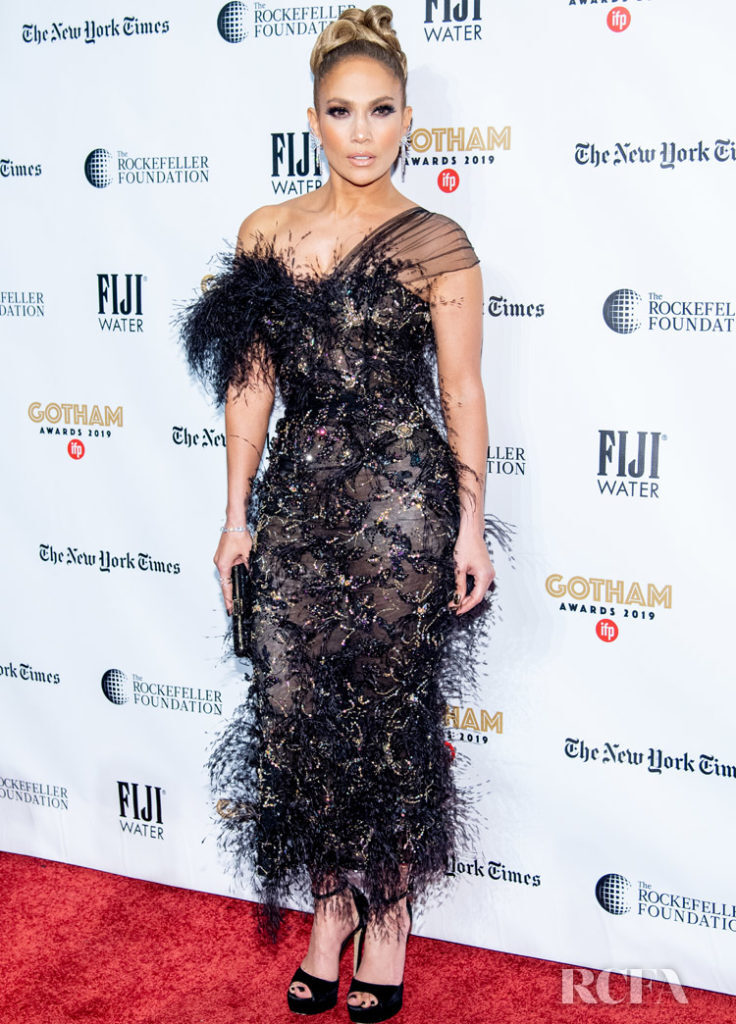