Know the crush of Kartik Aryan. 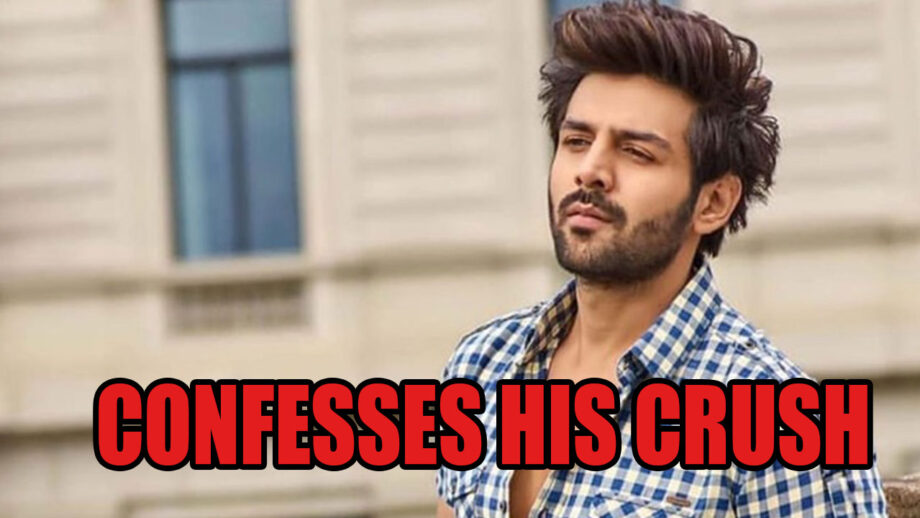 The actor has given numerous hit movies and is also gearing up for his upcoming films. He has confessed that he has a crush on Bollywood Bebo Kareena Kapoor. She is the most beautiful actress and is slaying the industry with her pretty looks. Kartik Aaryan also walked the ramp with Kareena Kapoor for fashion designer Manish Malhotra in Singapore. They both were looking fabulous together and gave us major fashion goals. Everyone has a crush on Kareena Kapoor as she looks damn beautiful and grabs our attention for her gorgeous looks. She is the fashionista and beauty queen of Bollywood.

Must read: Why Is Kartik Aaryan A Special Co-Star For Sara Ali Khan? Reason Revealed