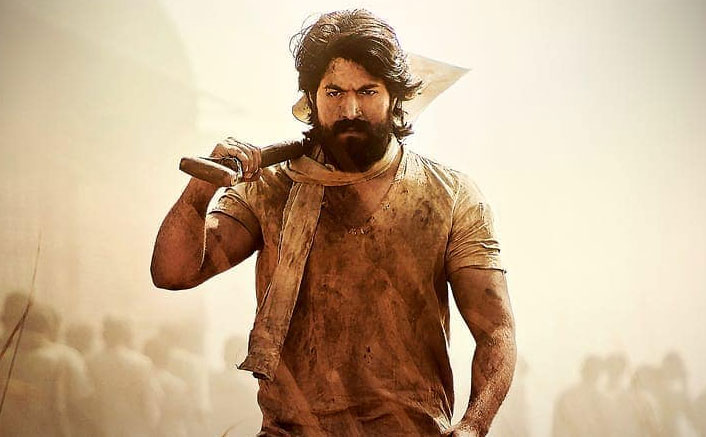 This Kannada actor rose to fame all over the country for his spectacular performance in the film KGF Chapter 1. He was awarded the Style Icon of South for his look in the film. Yash has become a style icon amongst the youth in one shot where people loved his rugged long beard style that went perfect for the role he played in the film whose second part is trying to complete the work at the earliest to hit screens as planned.

His dress sense and his look compliment so perfectly as if it’s a part of him. Fans flood his social media handles with numerous comments and compliments about his style that he flaunts everywhere he goes. Many even ask him how he does that and even tips to maintain the beard like him and the hero responded. In an Instagram post, he assured his fans that he read their messages. He wrote about his style: “My style is a part of my personality, my attitude. My style is a part of me.” Youth all over the country are obsessed with this handsome hunks style and he has become an idol for them.

The KGF look has become an absolute favourite around the country and the number of people imitating it is tremendous. Yash is an emerging Style Icon for sure!