Over the years we have come across some of the best celebrities that the Hollywood industry has to offer these stars are not only famous for their work but also the names they have given their kids. We too know five such stars and we’re here to tell you what they’ve named their kids. Hollywood industry is one of the most flourishing ones across the globe. This industry has given us our favourite artists and actors throughout all these years. Each of them has influenced some major population of fans from their fan base of millions which is no shocker knowing how amazing these stars are. However, they’re not only bizarre with their work and trends but also with their kid’s names. We too have listed down five bizarre Hollywood star kid names below.

1- Kim Kardashian:
She named her eldest daughter North, her next son Saint, her next baby girl Chicago and her most recent baby boy Psalm.

2- Beyoncé:
The singer named her eldest daughter Blue Ivy and her later twins Rumi and Sir.

4- Kourtney Kardashian:
The famous celeb named her eldest son Mason, her next daughter Penelope and her youngest son Reign.

We hope to see more such Hollywood celebs having wonderful kids with creative names. Stay tuned with us for more updates on your favourite celebs. Cardi B VS Nicki Minaj: Who is the Best Rapper? 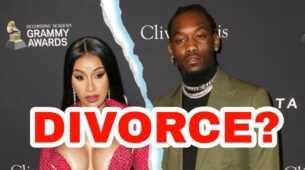 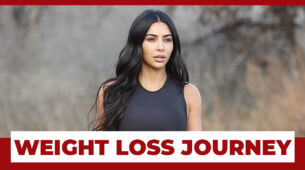 This Kim Kardashian's Outfit Costs Will Leave You Stunned!