Know how Kiara Advani is related to Late Ashok Kumar 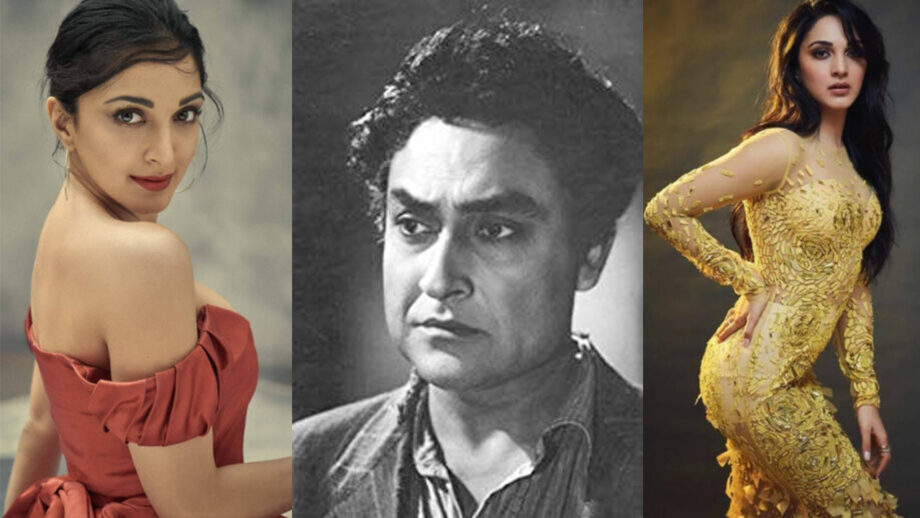 Kiara Advani is an Indian actress who appears predominantly in Hindi films. After making her film debut with the 2014 comedy Fugly, Advani had her first commercial success with a brief role in the 2016 sports biopic M.S. Dhoni: The Untold Story. Kiara Advani’s maternal family was a part of Bollywood and it is an interesting story.

Kiara Advani was born to Jagdeep Advani, a Sindhi Hindu businessman and Genevieve Jaffrey, a teacher whose father was a Muslim from Lucknow and mother was a Christian of Scottish, Irish, Portuguese, and Spanish ancestry. Kiara’s maternal grandfather Hameed Jaffrey married Bharti Jaffrey when her mother Genevieve was 13. Bharti Jaffrey was the daughter of Ashok Kumar. So technically, Kiara’s mother was step-granddaughter of Ashok Kumar and so Kiara Advani is the step great-granddaughter of Late actor Ashok Kumar. It’s a bit confusing but interesting, isn’t it?

Bollywood has many such mixed up relations, it would take days to untangle. We make it easier for you and so stay tuned to IWMBuzz. Disha Patani VS Kiara Advani In High Slit Gown: Who Wore It Better? 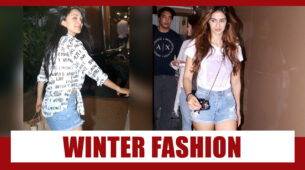 Pick Up These Looks From Disha Patani, Kiara Advani, Nora Fatehi's wardrobe for you to recreate