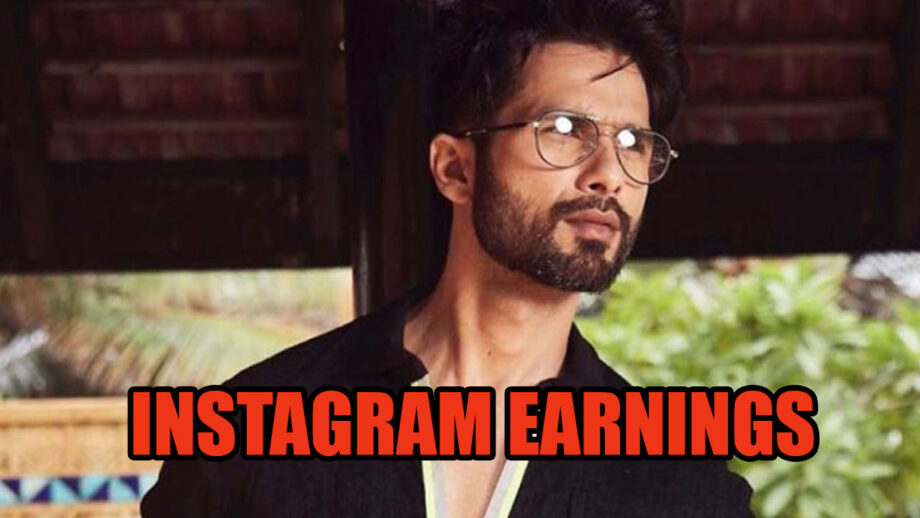 Shahid Kapoor is a prominent actor in Bollywood. He has given several hit films and has achieved several accolades for his work in the industry. He has established himself as a topmost leading actor and is popular all over the world. He is ruling the industry with his killer sassy looks. The actor is mindblowing and has amazed us with his acting and dialogue delivery.

Shahid Kapoor has 29.3 million followers on his Instagram. He is very much active on Instagram and keeps on posting his pictures and also updates his fans about his lifestyle. He has also posted some hot and sexy pictures of him, and we just can’t stop staring at him for his handsome and hot looks. His Instagram is full of sexy pictures. He has also posted some cute yet funny videos on his Instagram feed. According to the media reports, he charges around Rs 20 to 30 lakhs per Instagram post. The actor is living his life king size and has achieved a lot in Bollywood and has become a favorite performer and most popular actor in the industry.

Must read: Shahid Kapoor’s Style: 5 Classy Hairstyles For All The Grooms 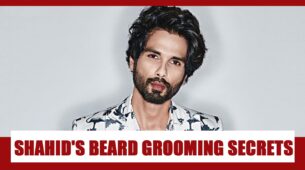