Know About Sai Pallavi And Her Qualification | IWMBuzz
Movies | Snippets 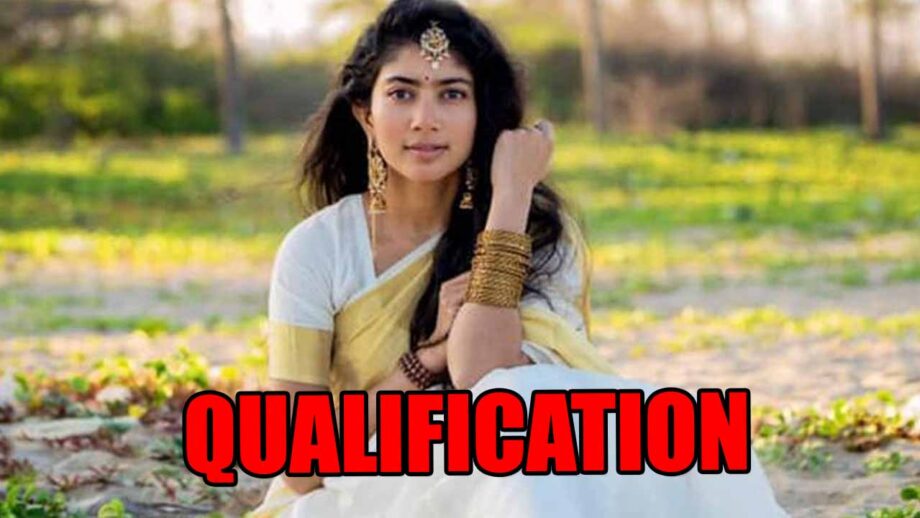 Young and talented actress Sai Pallavi is amongst the most versatile actress down south. She primarily acts in Telugu, Malayalam and Tamil films. The actress is loved by fans for her acting chops and simple personality.

The actress made her debut a few years back in the Malayalam film titled Premam. Sai is known for her sense of simplicity and modest nature which has won a million hearts. She enjoys a fan following of over a million on social media and keeps posting some of her most amazing pictures.

Sai was raised and educated in Coimbatore. She did her schooling at Avila Convent School, Coimbatore. Despite completing her medical studies in 2016 from the Tbilisi State Medical University which is recognized by Medical Council of India, she has not yet registered as a medical practitioner (doctor) in India. Sai also declined an Rs.2 crore worth advertisement-contract for a skin lightening cream saying it wasn’t something she believed in.

Wow! Is she your favourite actress? Comment below and let us know!