The real family of Sushant Singh Rajput who passed away after committing suicide yesterday. Sushant Singh Rajput the Kai Po Che actor has left Bollywood in shivers after committing suicide in his Bandra residence yesterday. He was just 34 and probably at the peak of his career when he succumbed to depression.

Sad this, especially on knowing that he was the only son in the Singh family that resides in Patna.

His father KK Singh, is a Retired Government officer. Sushant’s mother Usha Singh passed away in the year 2002, when he was quite young. Sushant has two elder sisters, Mitu and Ritu, one of whom lives in Mumbai.

Sushant has his close extended family of his uncle and his family living in Patna.

As we write this, we are numb and are at a loss of words and pray to the Almighty that Sushant’s family be guarded with immense strength at this hour of need. 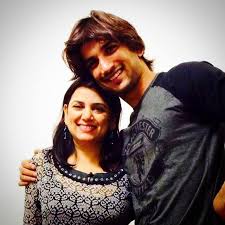 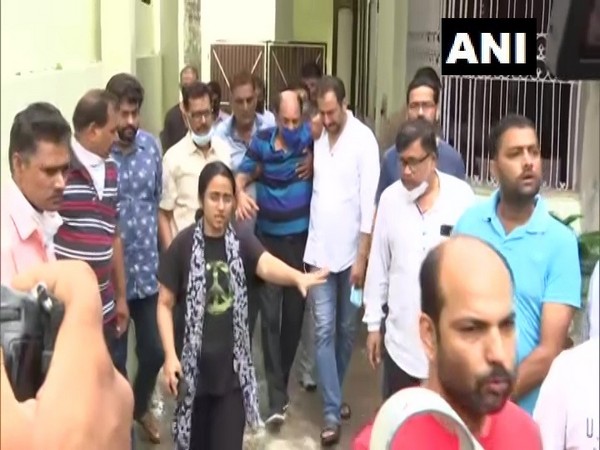