Pooja Hegde and the story behind her amazing transformation. Pooja Hegde when she was in her teens never ever dreamt of becoming an actress is what we hear!!

She did not have the looks to be a star, to tell you frankly!! She was skinny, had braces in her teeth, and was a typical tomboy with a weird dressing style.

However, when films happened to her, the first being the Telugu film Oka Laila Kosam, she played the very adorable girl-next-door. Her Hindi film with Hrithik Roshan Mohenjo Daro was also in a traditional getup. So till here, there was no sight of the glam quotient in her.

But in the film Duvvada Jagannadham, her cool chic getup won hearts and the film’s success gave her an image of being the next big glam doll. Scenes where she was seen in a sizzling monokini really got every male’s heartbeats racing faster.

From then on started the amazing transformation in Pooja Hegde and today she is a diva, a stunning beauty to tell you!!

Without any exaggeration, we can say that she is a sensational looker and dresses in sizzling hot attires and looks magnificently hot in them!! 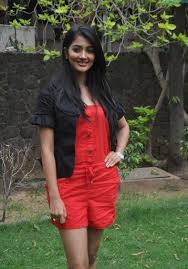 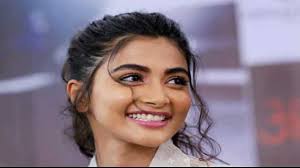 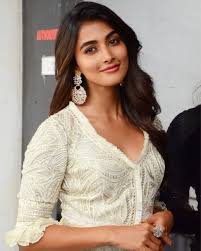 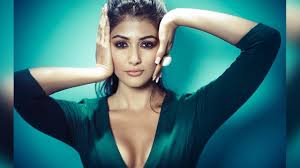 WOW: Net Worth Of Pooja Hegde Will SHOCK You OOPS! This Is What Pooja Hegde Eats On Her 'Cheat Day'