Yash and his big revelations about KGF 2 and its plot. 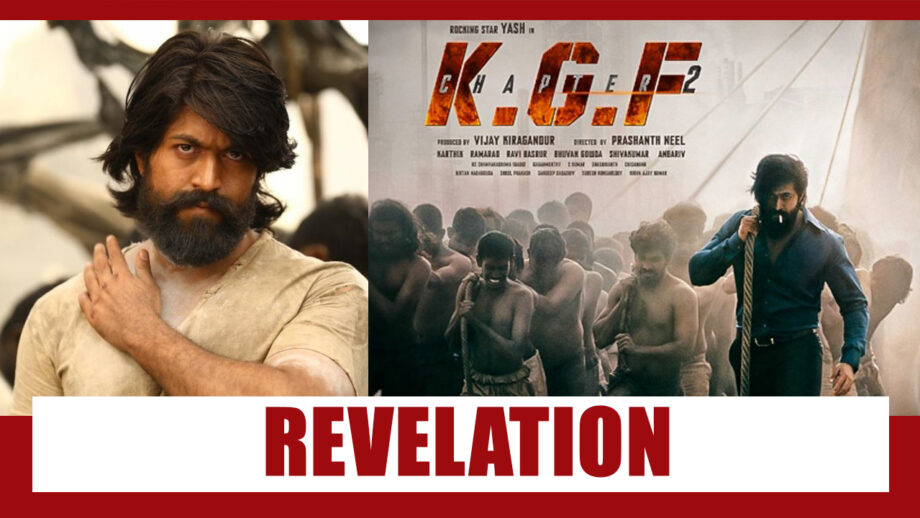 KGF 2 the larger-than-life project of Kannada Superstar Yash will surely take him to the peak of success.

Yash who is waiting for the work on KGF 2 to start post the lockdown, is not at all looking at an OTT release for his sequel to KGF Chapter 1.

Yash who will be seen in a much more action-packed format in KGF 2 says that his fans have been waiting for KGF 2 and he will not disappoint them.

There are reports of KGF 2 having a sad end with Rocky Bhai being injured badly. However, only time will tell on the storyline in Rocky 2.

But what Yash has assured is that the action quality and stunt in the film will be double than what people saw in KGF Chapter 1.

Also, the addition of actors Sanjay Dutt and Raveena Tandon to the main cast only adds up more to the drama value in the film.

Of course, there is a big battle in the film between Rocky and Sanjay Dutt’s character and even Yash looks forward to shooting this battle post the COVID break.

All eyes are on the release date of KGF 2… And we wait for Yash to unleash his anger and revenge once again!!