Penelope Cruz’ biography and net worth is revealed. 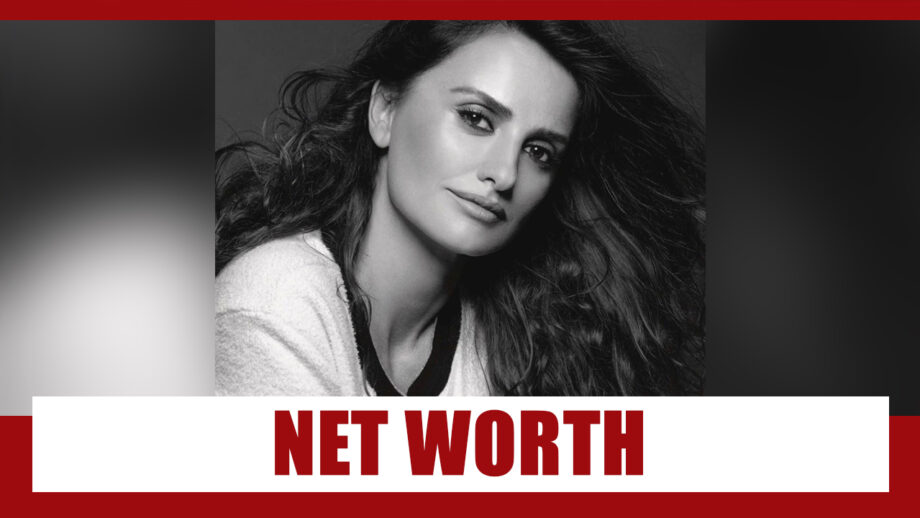 Penelope Cruz the Spanish actress and model made her acting debut at the age of 16 on TV. Her roles in Open Your Eyes, Jamon Jamon, The Girl Of Your Dreams, Woman On Top, Vanilla Sky etc have been mind-blowing. She has been part of many action adventure movies like Sahara, Pirates of the Caribbean.

Cruz was born to Encarna Sanchez and Eduardoa Cruz. She has two siblings Monica and Edurado. She has been part of music videos, TV, in her initial career path.

Cruz’ popularity grew with time. Though she was not inclined to studies, she was into classical ballet and trained in Spain’s National Conservatory.

The net worth of Penelope Cruz is slated to be 55 million dollars.