Who is the biggest superstar of the south - Prabhas Or Vijay Or Allu Arjun? 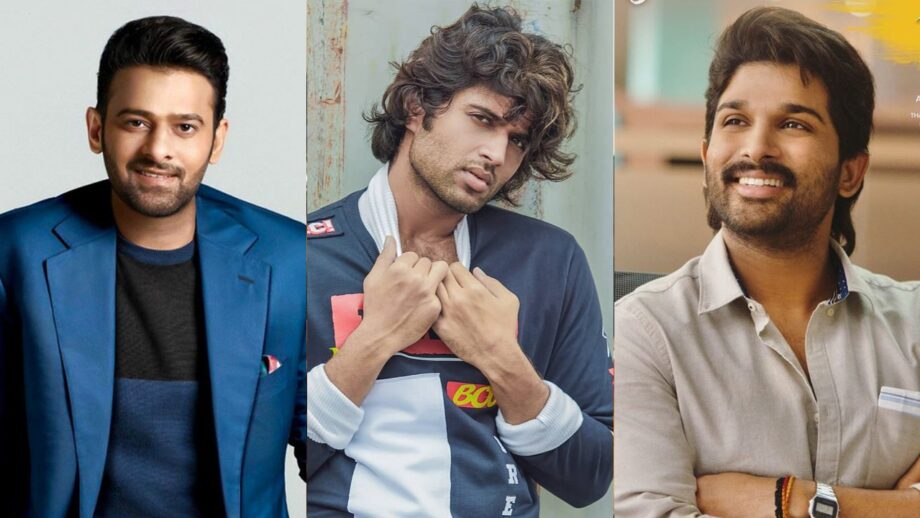 Vijay is the most talented and famous actor in Tollywood. He is the most loved actor for millions of people. He has become the most highest-grossing actor in Tamil cinema. He has done various films and has won several awards for his work. At a very young age, he has become a famous and successful actor with various films.

Who is the biggest superstar of the south – Prabhas Or Vijay Or Allu Arjun? Do let us know and stay tuned to IWMbuzz.com