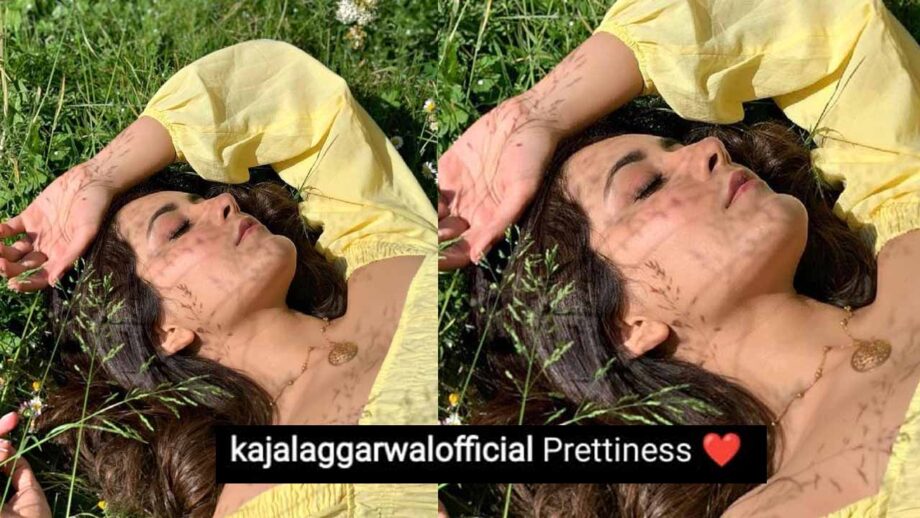 Raashi Khanna, who made her career debut in the movie ‘Madras Café’ and then later went on to debut in Telugu, Tamil, and Malayalam film industry as well. Recently, she took to Instagram and shared her stunning sunkissed picture with fans.

In the post, Raashi is seen sleeping on the grass and is wearing a yellow outfit. She captioned: “When dreams are better than the reality..” Soon, south sensation Kajal Aggarwal commented ‘prettiness’ on her post. Check the picture below!

Raashi is already a star in everyone’s eyes. The actress is once again stealing our hearts with her latest picture. She will be next seen in Raj Nidimoru and Krishna DK’s upcoming web series which also stars Shahid Kapoor in a lead role. The shooting for the same continues in Goa and we will soon get to see her in this action-packed drama series.