Ram Charan Vs Dhanush Vs Prabhas: Who is the best dancer? | IWMBuzz
Movies | Snippets

Ram Charan, Dhanush, Prabhas are the most popular stars of the Tollywood film fraternity. Their

Fans love Ram Charan. He showed up with Chirutha in 2007. He has acted in numerous movies and has accomplished so many accolades. He has an enormous fan following and allies, not only for his astonishing looks and acting chops yet additionally he moves like a pro dancer.

On the other hand, we all love Dhanush and fans go gaga over him for his royal looks. Raanjhanaa star Dhanush looks stunning in whatever he wears. Apart from that, he is also known for his swag dancing skills.

Prabhas has become one of the popular actors. Fans respect his acting abilities and go gaga over him for attractive looks and astounding acting. His dancing skills have earned immense love from the audience, however.

Speaking of which, here we have lined up some of their dancing videos down beneath, check out:

Who do you think is the best dancer in the industry? Let us know in the comments below. 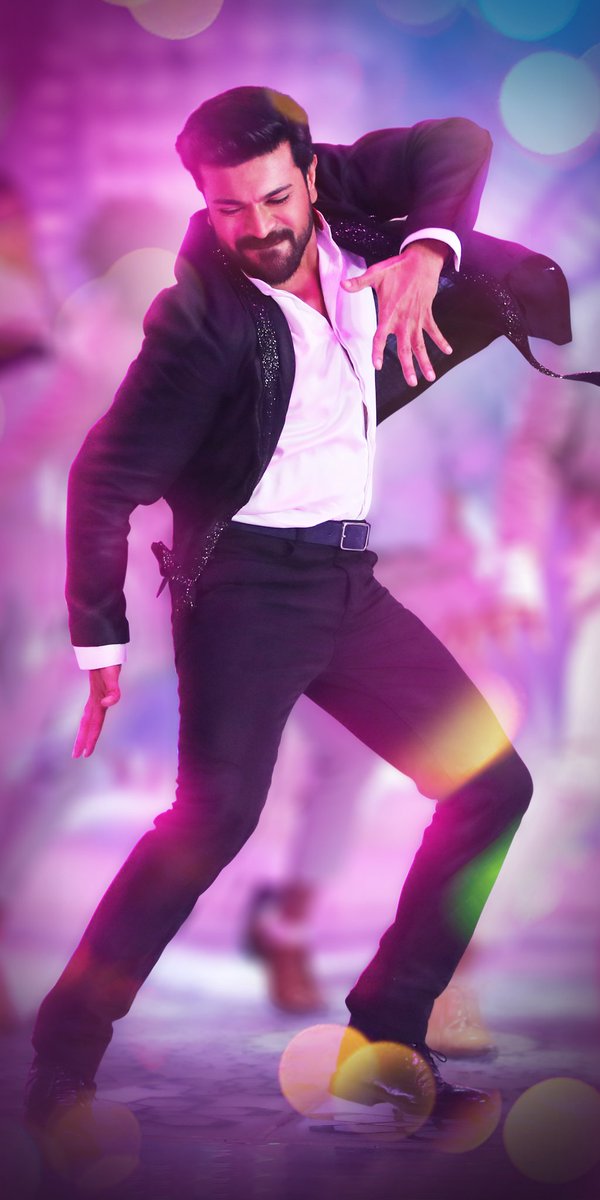 Also Read: [Wealth Search] Prabhas Vs Ajith Kumar Vs Vijay Joseph: Who Is The Richest Among Them?

When Is Prabhas & Deepika Padukone's Next Movie Actually Releasing? Know The Truth

Bahubali Swag: What makes Prabhas the most eligible bachelor in the country?

OMG: Samantha Akkineni complains about her personal space getting inva...

India Against Coronavirus: 'Thalaiva' Rajinikanth gets his second dose...

Times When These Beauties Dressed Like Absolute Fashion Insta: From Na...