Know the biggest mistakes made by Salman Khan. 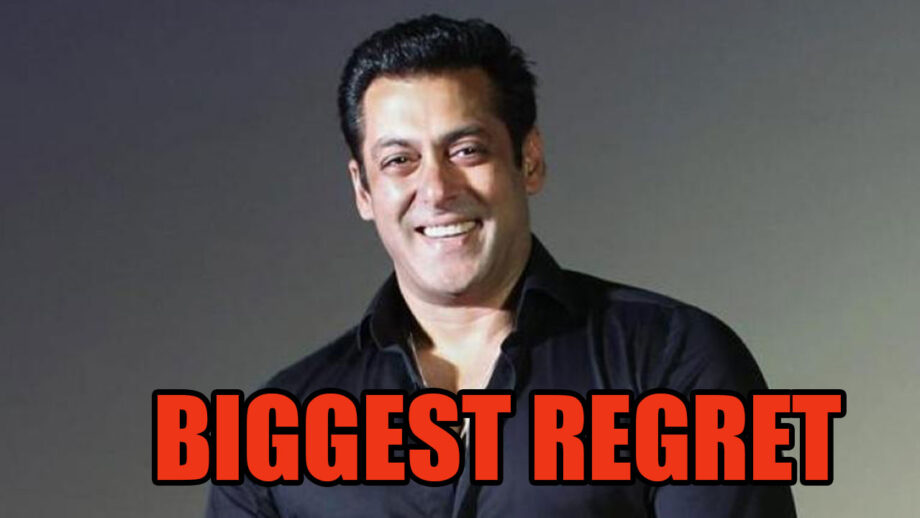 The most popular and successful star of Bollywood, Salman Khan, is ruling the industry with his killer sexy looks. He has become the most popular and known actor in the industry. He has a huge fan following who just goes crazy over him for his looks. He has impressed us with his mind-blowing acting and has become the topmost actors in Bollywood. Know the mistakes made by Salman Khan, which led him to regret his life.

Salman Khan feels regretted as he handed over two movies to Shah Rukh Khan that are Baazigar and Dilwale Dulhania Le Jayenge. As per media reports, he also rejected the role of superhit film Kal Ho Na Ho. Due to his busy schedule, he again denied working in the film Chak De India. He feels bad for rejecting several superhit films roles. The mistake just happens in a small amount of time, but regret is left all over our life.