Know the story of Vijay Deverakonda. 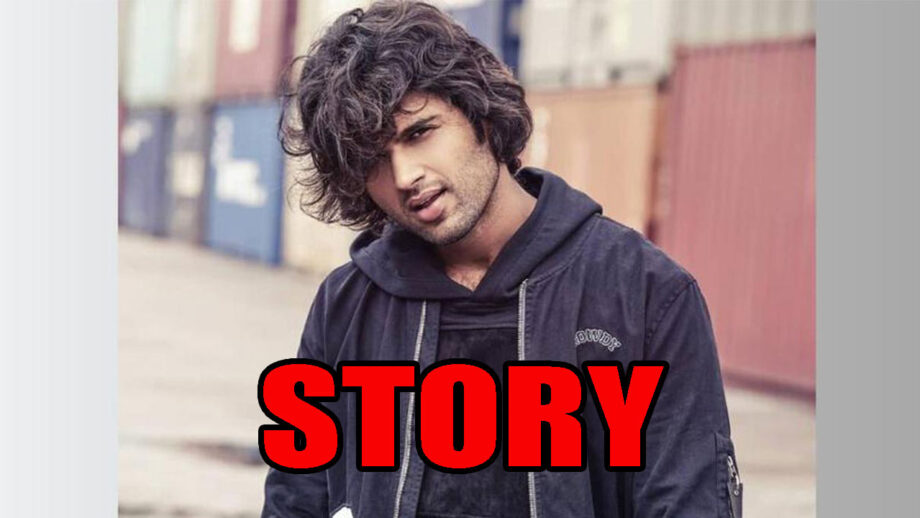 Vijay Deverakonda is an eminent actor who works in Telugu films. He has become the most popular and handsome actor in the industry. He has achieved a lot in his career and has become the topmost famous actor. According to the media, he was the most searched South Indian actor in 2019. Vijay has also won several awards for his amazing talent in his work. He is a fantastic actor who is achieving the great heights of success and is becoming more popular day by day. He made his debut with Nuvvila in 2011. There is no seeing back for the actor as he has given super hit films and is appreciated for his roles in the movies.

The actor did not receive much fame at the starting of his career from his debut film, but later on, he appeared in several movies and became popular. The actor also faced several difficulties, but he struggled a lot and became successful in his career. He is also described as Rowdy by his fans. The actor is very active on social media and always keeps updating several photos of him on his social media to keep his fans happy. Millions of people showed their immense love for him.