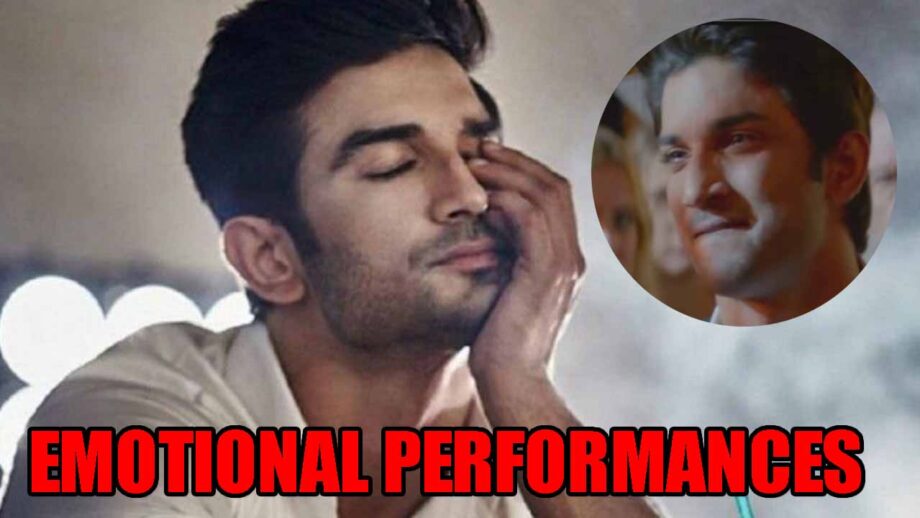 He rose to stardom with Ekta Kapoor’s TV show ‘Pavitra Rishta’ and later carved a niche for himself in Bollywood with films ‘Kai Po Che!’, ‘PK’, ‘M.S. Dhoni: The Untold Story’ and ‘Chhichhore’.

He was a terrific actor and was loved for his amazing personality.

Sushant gave a great performance as Manav in Pavitra Rishta. His emotional scenes were perfect and were loved by viewers.

Later, he marked his Bollywood debut with this 2013 film Kai Po Che. Sushant played the role of Ishaan, an avid cricket fan turned coach. The actor did a great job and was praised by the critics.

He rose to greater fame when he starred in this 2016 film as Mahendra Singh Dhoni, the former captain of the Indian national cricket team. The story followed Dhoni’s rise from his childhood in Ranchi, India, and his early jobs, including as a ticket collector, capturing how he fell in love with the sport along the way. His emotional scenes in the movie were amazing

He delivered his best emotional performance in Kedarnath and Chhichhore. The movies were loved by fans and critics.

We bring you his best on-screen emotional performances 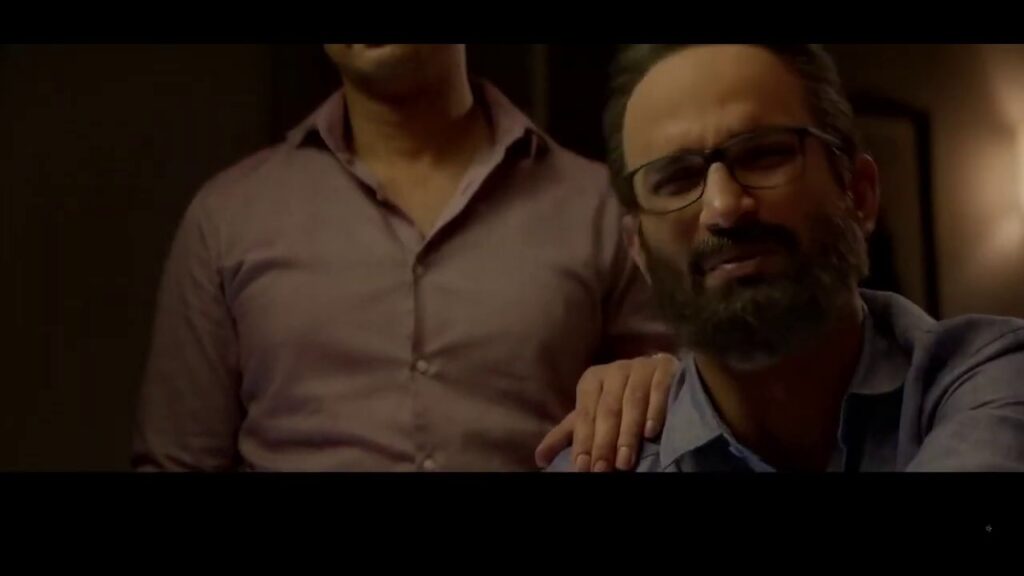