Which Jodi do you like the most - Sushant Singh Rajput with Shraddha Kapoor or with Kriti Sanon? 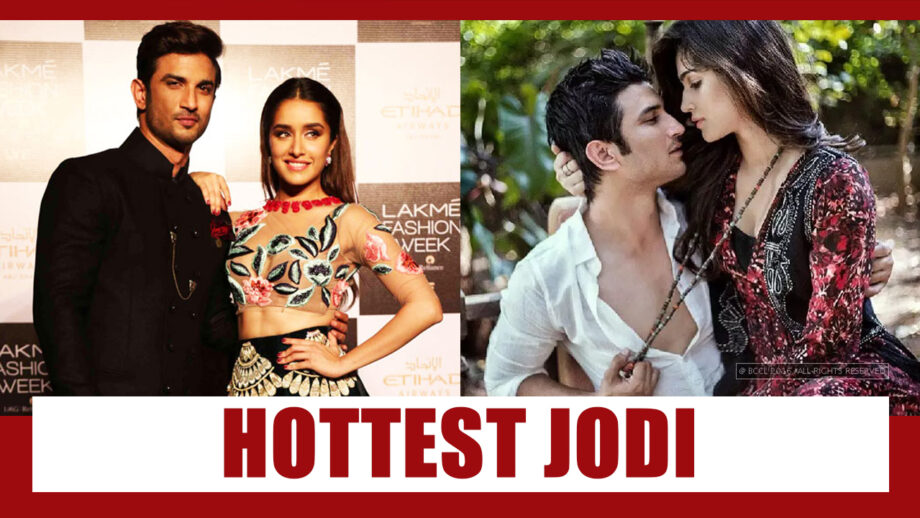 Sushant Singh Rajput lived the life of an enigma, inspiring people to do the best to their own abilities!!

Sushant who took the big plunge from television to movies did really well for himself!!

His films and his portrayals in them speak volumes about his acting skills!!

His pairing with Shraddha Kapoor in the film Chhichhore was a huge hit. The two of them looked wonderful together and exhibited great levels of chemistry. Their romance on-screen sizzled and viewers loved it. The Jodi gave a fresh look and their screen presence was commendable.

Sushant Singh Rajput was also paired opposite Kriti Sanon in the 2017 film Raabta. The energy, the enthusiasm that this Jodi brought into this movie was palpable. Sushant and Kriti simply won hearts and this film gave both of them a good impetus in their career.

Now, which Jodi do you think is the hottest?