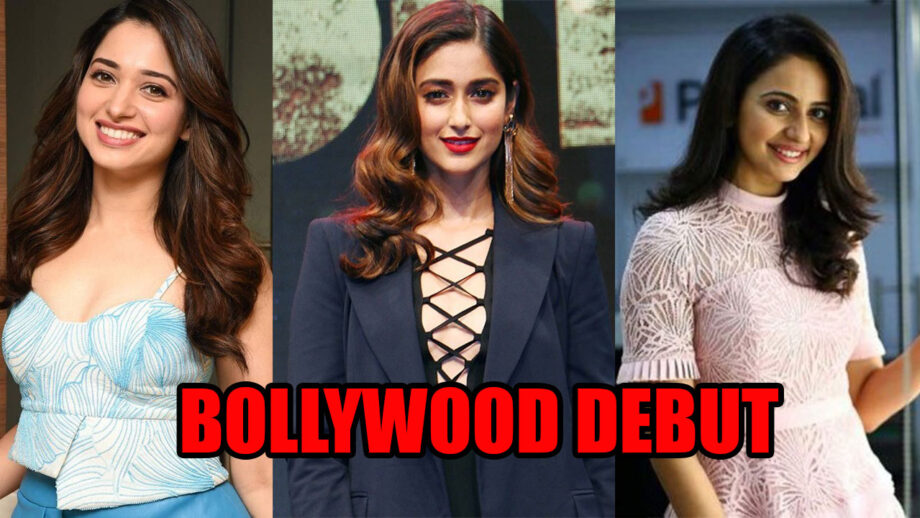 South Indian film actresses Tamannaah Bhatia, Ileana D’cruz, and Rakul Preet Singh have amazed us with their Bollywood debut and fantastic acting skills. These actresses are not only famous in Tollywood and Kollywood but also in Bollywood. They have been featured in several movies. The actresses look gorgeous and are real inspiration for all their fans out there.

Tamannaah Bhatia is a renowned actress who works in Telugu, Tamil, and Hindi films. Tamannaah made her acting appearance with Bollywood film Chand Sa Roshan Chehra in 2005 at the age of 15. Now she has established herself as the most leading actress. Ileana D’Cruz is an eminent actress who is famous in Tamil, Telugu and Hindi films. She first appeared in Telugu films and made her debut film. Ileana made her Bollywood debut with comedy-drama film Barfi in 2012. She also won various accolades for her acting in her movies. Rakul Preet Singh is the gorgeous actress in Bollywood. She is a diva of the south film industry. She made her Bollywood debut with Yaariyan in 2014. The beautiful actress has a tremendous fan following, and she looks pretty and is successful in stealing our hearts for her beautiful looks.

Must read: From Ileana Dcruz to Tamannaah Bhatia: Tollywood Actresses Slay Their Mini Dress To Perfection 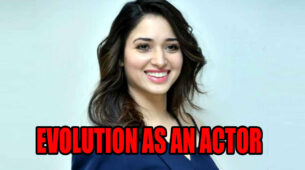