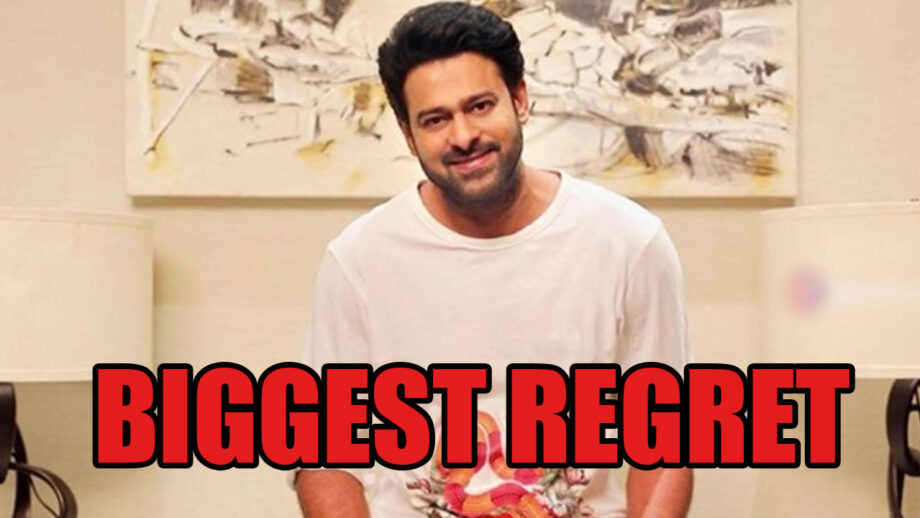 Prabhas is the superstar of Tollywood, and he has given several blockbuster films and has become the highest-grossing actor in the industry. The actor got more fame for his movie Baahubali series. The actor is slaying the industry since the day he has entered and has become a favorite of all. The actor has also stepped into Bollywood and made his Bollywood debut with Saaho and has stunned everyone with his fabulous acting skills.

The actor once rejected S.S Rajamouli’s film, and he said no to a script narrator, and later on, he regretted his decision and lost a chance to work with him. In an interview, he also said that he missed a great opportunity to work with a fantastic director, and he regrets it the most in his life that he lost a big opportunity. The actor got a second chance, and he worked with him in his film Baahubali series. Everyone makes a mistake and realizes it later on. Time is precious, and the decision made at a particular time stays with us, and later on, makes us feel regret. Actors also make mistakes and feel regretted afterward.