Baron Cohen has won many awards for his wonderful performances.

We will give you few of the unknown facts about this Borat fame actor!!

Do you know that Cohen was seen in a commercial for Mcain’s where he made French fries?

Sacha Baron Cohen is one of the best clowns in the business.

Do you know that Baron Cohen idolizes Peter Sellers?

Baron Cohen has been slapped by many lawsuits in his career. He has been sued by many but the cases were dismissed later on.

Do you know that all of Sacha Baron Cohen’s red carpet appearances have been in character? He has never come out in the open, in public glare as himself!!

Don’t you think these are some amazing unknown facts about the man? 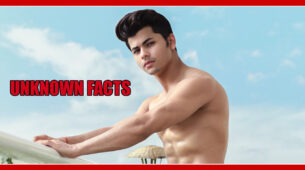