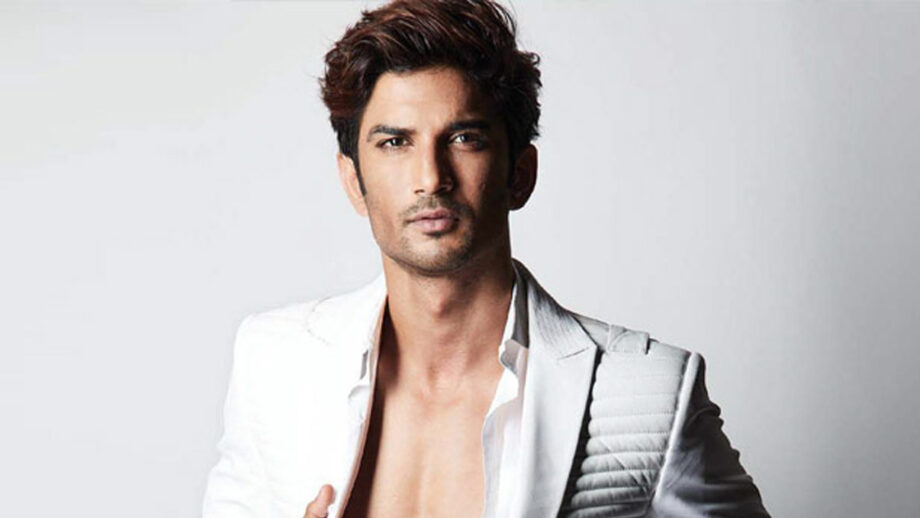 Sushant Singh Rajput, undoubtedly was one of the most promising talents which Bollywood lost. As we all know, Sushant ended his life by committing suicide that shook the entire nation. From the entertainment industry to the political fraternity, it opened the eyes of many people and once again discussion of various problematic issues of the entertainment industry started doing rounds.

Ever since his demise, there have been various theories regarding his death. But nobody really can say what’s the exact truth. But today, we will burst the bubble around some myths about Sushant’s death which are absolutely baseless and has no connection with the truth whatsoever.

While many throughout their life called Sushant arrogant and snobbish, the real truth is he had his own problems to deal with and was undergoing treatment for clinical depression for the longest time.

There have also been talks about how he didn’t have any film in his kitty post Chhichhore. But the reality is actually quite different. Not one, not two but Sushant had a minimum of three films in his kitty and was in talks with three to four top directors for prospective projects. But alas, the prospect of them happening with Sushant has gone too along with him.

His last release would officially be Dil Bechara and here’s wishing that the audience gives a lot of love to his and final movie before he bids adieu to the 75mm screen forever. Until next time!