Varun Dhawan and Alia Bhatt’s jodi is one of the cutest jodis in B-Town. The actors are BFFs in real life too. The two stars have done four films together so far — Student Of The Year, Humpty Sharma Ki Dulhania, Badrinath Ki Dulhania and Kalank.

Recently, Varun shared a goofy behind-the-scenes video, which seems to have been taken during the making of Badrinath Ki Dulhania, on his YouTube channel. In the clip, he is seen singing the romantic song Sun Mere Humsafar hilariously and completely off-key, leaving his director Shashank Khaitan and co-star Alia Bhatt in splits. He even adds a line or two of his own English rap to it.

The video, which was titled ‘Varun Dhawan sings Alia Bhatt’s favourite song’, has garnered tens of thousands of views so far. Take a look at the hilarious video now!! 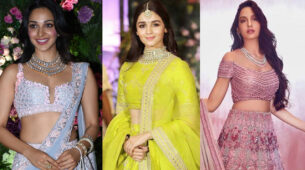 Sadak 2 is the road to love: Alia Bhatt What kept Varun Dhawan busy during the lockdown? Find answer 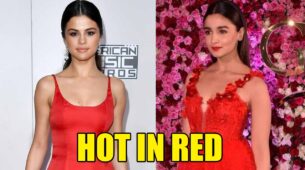