Who wins the battle of Superheroes - Vijay Deverekonda or Prabhas? 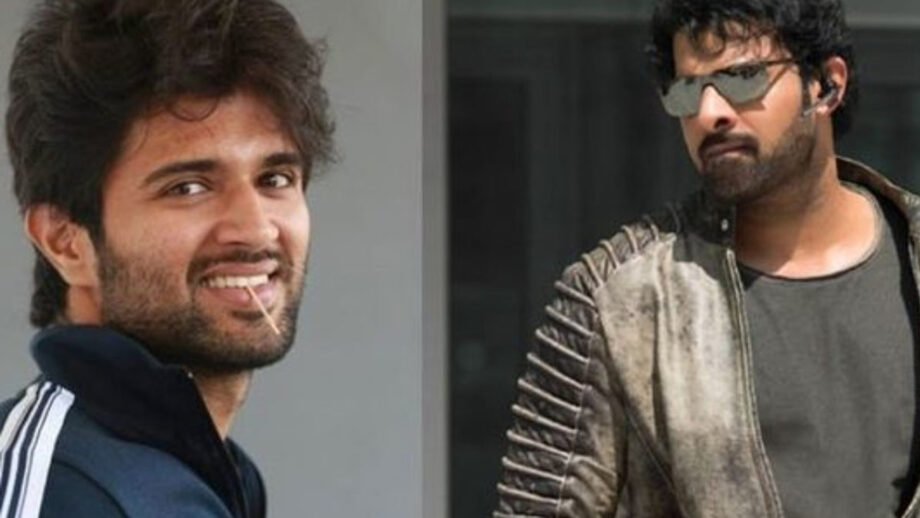 Vijay Deverekonda is a famous actor, a producer who works in the Telugu film industry. He made his debut with romantic comedy film Nuvvila in 2011. He is most famous for his role in his movie Arjun Reddy. He got fame through this movie. He has achieved many awards for his work. He has a huge fan following. He is the handsome man in Tollywood and his fans go crazy for him. He owns a film production company named King of the Hill Entertainment. He is a very talented actor and looks stunning.

Prabhas came into limelight by his film Baahubali in 2015. Through his film, he became popular all over the world. He works in Telugu, Hindi and Tamil films. He is the first South Indian actor to have his wax sculpture at Madame Tussauds wax museum. After Baahubali, he got fame and became more popular and thus he entered Bollywood and made his debut Saaho in 2019. He is very shy but looks cute and handsome. Millions of fans go gaga over him.

Who wins the battle of Superheroes – Vijay Deverekonda or Prabhas? Do let us know and stay tuned to IWMbuzz.com