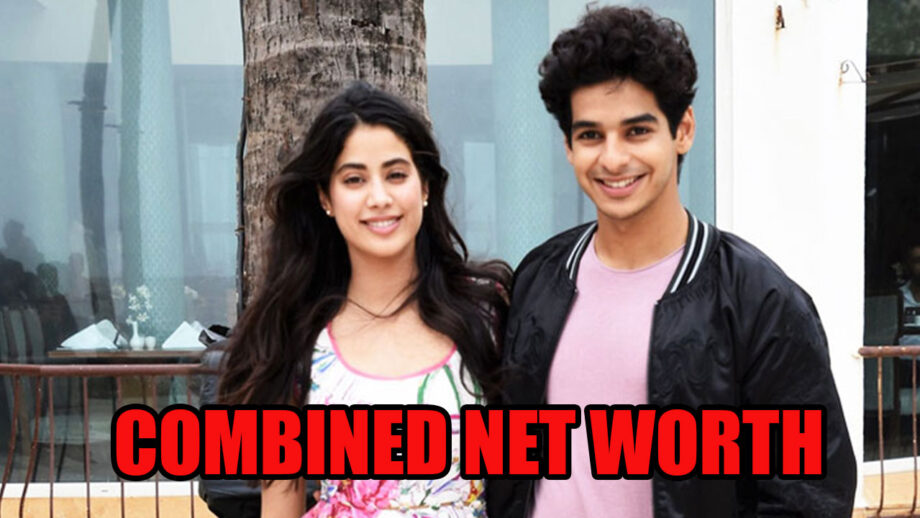 Janhvi Kapoor and Ishaan Khatter are two star kids who had their quintessential debut in Karan Johar’s Dhadak. When both of them came together in Dhadak as two talented young individuals who are set to conquer Bollywood, they certainly surprised many with their acting potential, talent and chemistry.

Ever since then, both Janhvi and Ishaan have moved in the right direction in their respective careers. While Janhvi continued her success spree with Gunjan Saxena in 2020, Ishaan is all set to continue the winning momentum in the box office with movies like Khaali Peeli and A Suitable Boy.

While all you fans know everything about Janhvi and Ishaan, do you all know about their net worth? Well today, we reveal it all.

As per reports in Wikipedia, Janhvi has a net worth of 57 crores whereas Ishaan Khatter has a staggering net worth of about 80 crores. So together, their combined net worth stands at a whopping 137 crores.