In under a decade, pop sensation Selena Gomez has transformed herself in every aspect. From being a witted wizard on Disney Channel to one of the dominating singers, she has really won in life. The young singer is in the hearts of millions and has a huge fan base. She has not only transformed in the celebrity world but also has mastered the style game.

Here are some of her amazing looks.

Even in her early days, Selena had an incomparable fashion sense. As you can see her flaunting in the flowing one-shouldered gown at the 2008 ALMA Awards.

Selena has always kept her fashion sophisticated yet attractive. Selena wore one of the hottest dress trends of the year 2010, she was seen wearing the high-low hemline.

Selena Gomez had made us all fall in love with her look during the premiere of Spring Breakers, when she wore a detailed strapless gown at the Venice Film Festival.

The actress went for full-on glam as she was seen styling in a fully sparkling silver Gucci gown to the LACMA Art and also Film Gala.

Selena knows how to come back in style. Her comeback look at the 72nd Cannes Film Festival in France in May 2019 was one of her best looks of all time. She opted for a white thigh high-slit dress by Louis Vuitton with Bulgari jewels. 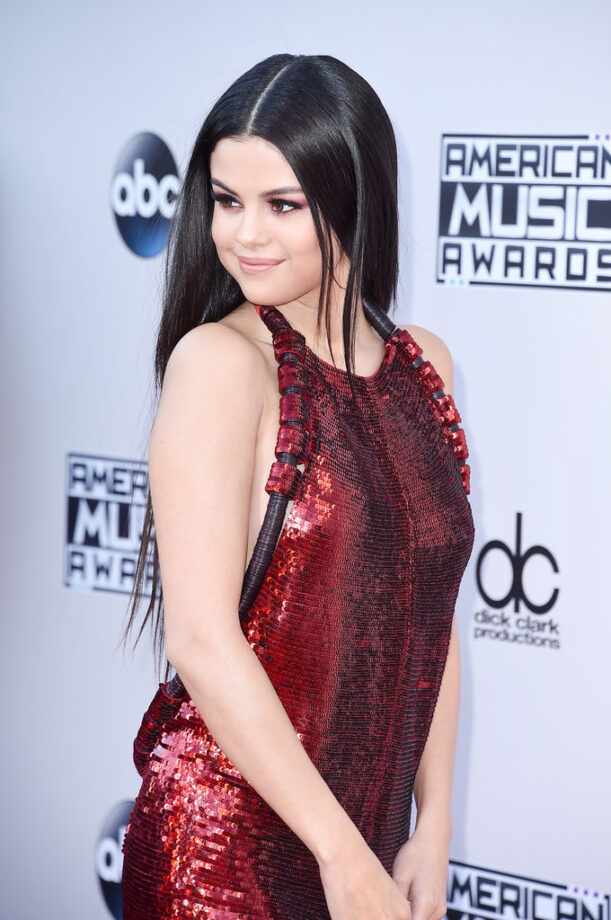