Read to know everything about IU 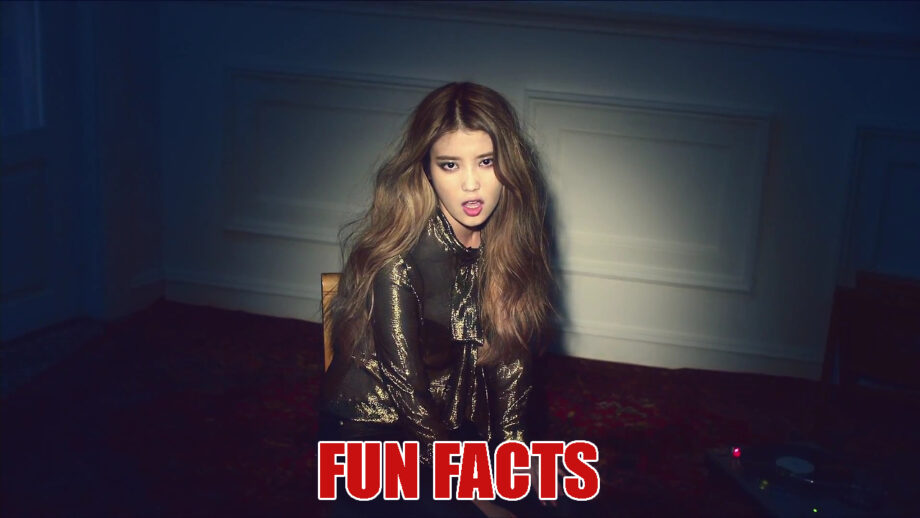 IU is one of the well-known singers in the world. She has earned millions of followers and admirers all across the world. But there are very who know some of her biggest fun facts. So today, we are up with 6 of such fun facts, only for you! Read them to know more about your favourite South Korean icon, IU.

Here are the 6 fun facts about the South Korean star.

1. IU is a die-hard fan of Kim Tae-woo (g.o.d) and Kim was the motivation/reason behind why she tried out for JYP Entertainment. Sadly, she didn’t pass however got a chance to be a part of LEON Entertainment.

2. While she was beginning her career, IU attempted singing and secondary school simultaneously however shockingly, her music profession led to her missing classes and poor grades. After her graduation, she decided to focus on music.

3. IU’s younger brother once proclaimed in an interview that he is a die-hard fan of his sister.

4. She is very close to Suzy and Ji-Yeon from T-ARA. They used to be together in the Dream High drama.

5. The significance behind her stage name ‘IU’ is ‘I’ and ‘You’ (You and I). IU’s genuine name is Lee Ji-Eun which is very common in South Korea which is the reason she made her stage name.

6. To express gratitude toward G-Dragon for being a part of her song “Palette”, IU got him a fridge loaded up with soju bottles. 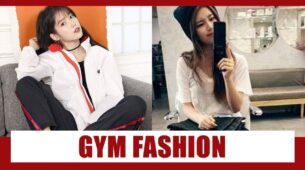 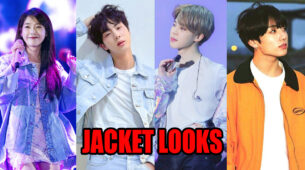