We are here today with some information about the 90’s Queen of Indipop Alisha Chinai. 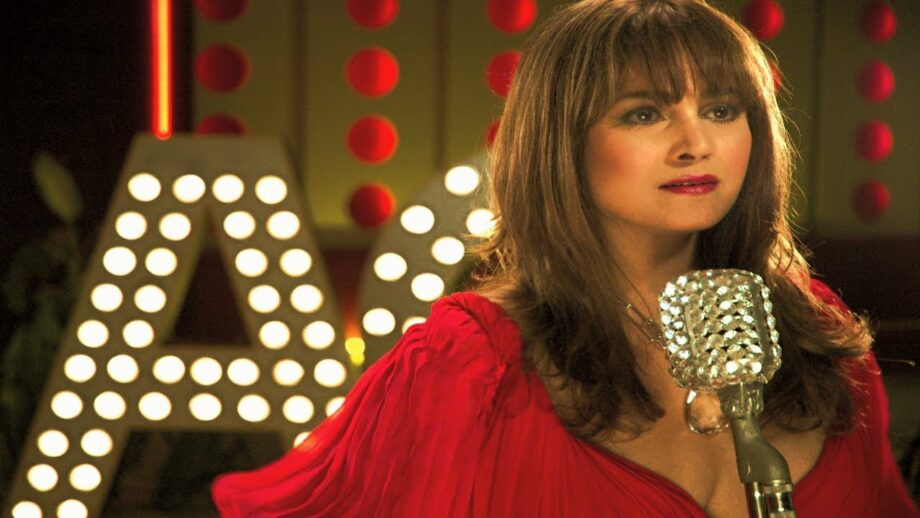 Alisha Chinai is a very famous Indian Pop singer, who came to fame for her Indipop albums. Alisha has also done playback singing for many Bollywood Music. Her stage name is Alisha. She has made many studio albums of her own with a total sale of over 7 million, and her Bollywood soundtrack have had an overall sale of over 30 million.

Some of the famous albums by Alisha Chinai are ‘Jaadoo’, ‘Aah..Alisha’, ‘Bombay Girl’, ‘Made In India’ and many more.

The veteran Bollywood singer and music composer Bappi Lahiri introduced Alisha to the Bollywood music industry in the 90’s. They came together and made many songs in the 90’s decade for many famous movies. The duo worked together in 90’s movies like Tarzan, Guru, Love Love Love, Dance Dance and the list goes on.

Wheather it is ‘Kaate Nahin Katate’ from ‘Mr. India’ or ‘Dil Ko Hazar Bar’ from ‘Murder’ or ‘Kajra Re’ from ‘Bunty Aur Babli’ or ‘Ishq Di Galli’ from ‘No Entry’ Alisha has given her voice to all these and many other songs. Alisha has had the privilege of doing playback singing for actresses like Sridevi, Karishma Kapoor, Madhuri Dixit, Juhi Chawla.

Alisha Chinai has given a very big contribution of Indipop music and singing to the Bollywood music Industry and she was addressed as the Quenn of Indipop in the 90’s and she rightly is.