Check out our conversation with Charu Semwal for Anadi Sajna song 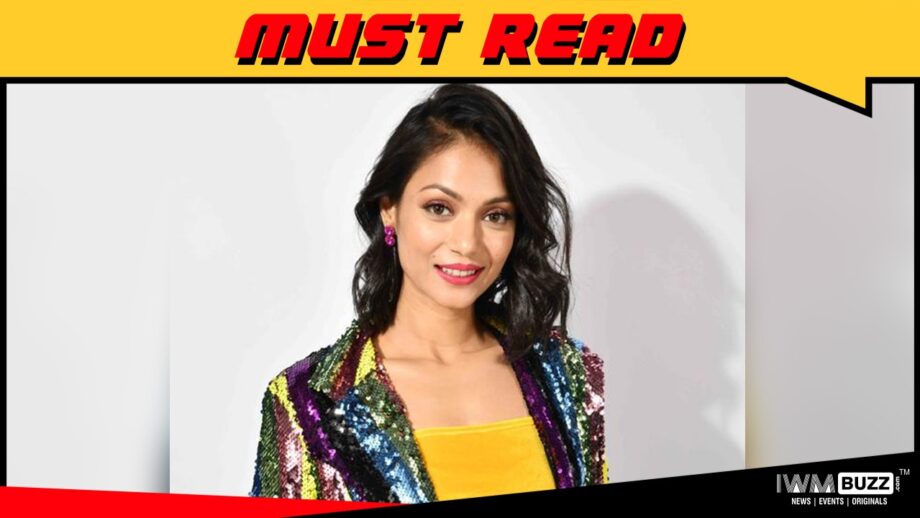 Charu Semwal collaborates for the first time with Canadian sensation and hip-hop artiste IshQ Bector for their new song titled ‘Anadi Sajna’. Read the entire conversation below to know more about the song and the preparations involved in it

Could you tell us more about your new song Anadi Sajna?

Well, it’s a fun song which is basically an interesting and playful banter between a girl and her ‘Anadi Sajna’.

Tell us about your collaboration with Ishq Bector. ..

I have always liked IshQ Bector ever since ‘A hip hopper’ came. I was really thrilled when I got to know that I’m going to do a song with him. So It’s like a dream sharing the screen with him though he shot the song in Canada and I shot here. But yeah!

What is the theme of the track?

The theme of the track is, like I said, is a playful banter between a girl and her ‘Anadi Sajna’, two lovers. It’s a mischievous track, a very fun song.

Tell us about your collaboration with TM Music…

This song has been a cakewalk for me, because I just went for a dub and I just went for the shoot, an uske peeche whatever happened I have no idea because everything was done for me. How much homework has been done for me I’ve no idea. This song was just given to me, I’m really thankful to TM for giving this song to me, that I’ll be able to do justice to this song. And thank you to TM Music for making ‘Anadi Sajna’ come alive. The whole collaboration was amazing.

Lastly, how did you shoot the entire video?

Well, the video was shot with a green screen and a lot of post-production happened so I’m waiting for the video to come out.. so let’s see, let’s hope for the best.