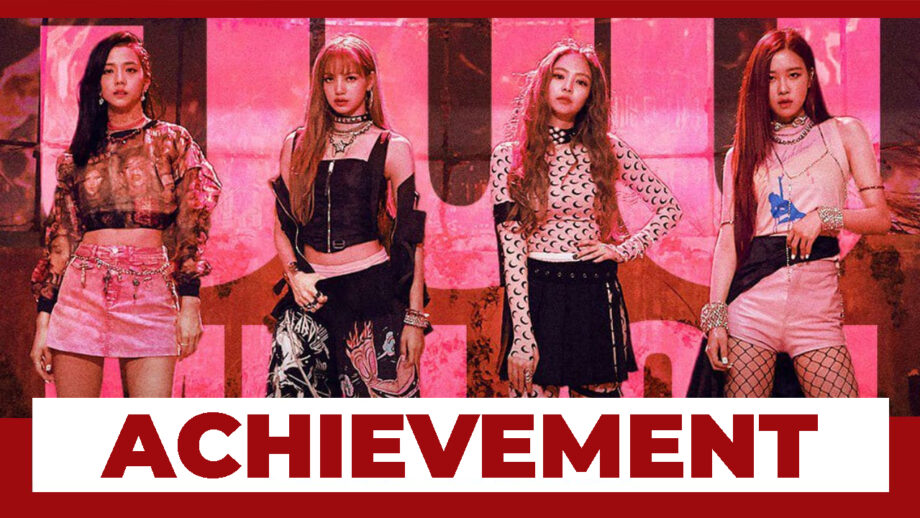 The famous South Korean girl gang, Blackpink has risen to be one of the leading k-pop sensations in the world. They have entertained all their fans, and have also made their place in the global music market with their brilliant talent. It was four years back, in 2016 when Blackpink was formed by the South Korean entertainment company, YG Entertainment. Since then, Blackpink has emerged rapidly. The Blackpink squad has got four amazing members, like Jisoo, Jennie, Rosé, and Lisa. The huge versatility in their songs, from high-pitch singing to cool rap parts has been loved by many.

The Blackpink team has got a comprehensive collection of K-pop songs. Recently, they released their collaboration with the talented American pop singer, Selena Gomez for their brand-new single, ‘Ice cream’ (2020). Their song ‘Lovesick girl’ (2020) also was a big hit. But other than these two, they have also got other hits like Boombayah, As If It’s Your Last, Ddu-ddu Ddu-du, and Kill This Love. In fact, Blackpink is still growing day by day and gaining fame. Today, Blackpink is having the second-most subscribed YouTube account by any music artist. It was on September 29, 2020, when they reached 48.8 million subscribers by surpassing American DJ Marshmello down to number 3. Today, they are having a total of 51 million subscribers. They are just behind Justin Bieber who topped the list with a total of 58 million subscribers. Blackpink is also having the highest number of subscribers by any K-pop artist or band.

Also read: Why Are Fans Not Interested In The Relationship Between Blackpink’s Lisa And BTS’s Jungkook?