When you talk about entertainment in South Korea, mention of two things is a must and those two things are anime cartoon shows and the K-Pop music culture. The best part about Korean anime and Kpop music is the fact that none of it was globally popular in their initial years but now, both are humongous in their own right. Talking about anime for example, we know how much our very own Disha Patani loves South Korean anime. And as far as K-pop is concerned, the BTS boyband is undoubtedly the biggest boyband of the country and their fan following in India knows no bounds, so much so that even Tiger Shroff admitted recently that collaborating with BTS would be his dream.

While we have spoken enough about anime and BTS boyband, readers, did you ever wonder or think which type of anime do our favourite BTS boys, the likes of Jungkook, Suga and Jimin like?

Well, as per reports in buttonmasherto.com, the entire BTS boyband is in love with the Korean volleyball anime, Haikyuu and needless to say, their favourite character from Haikyuu anime is Otaku.

So readers, do you agree with their choice? Let us know your views in the comments below and for more updates, stay tuned to IWMBuzz.com 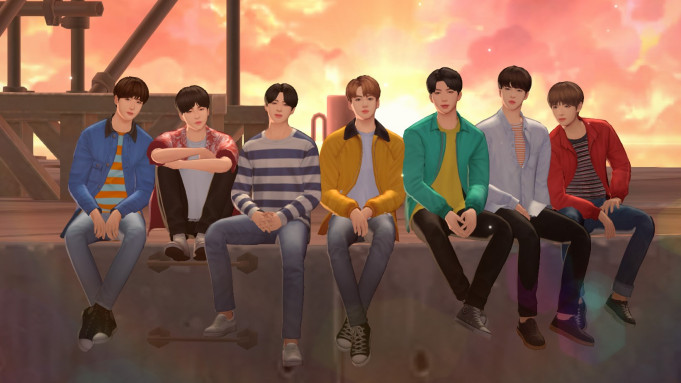 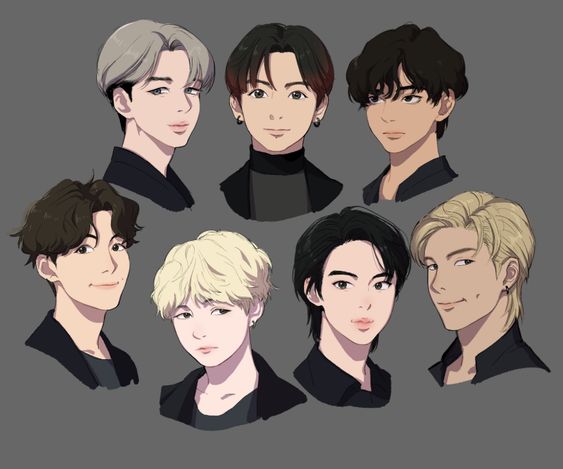 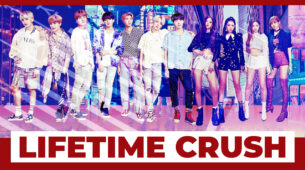 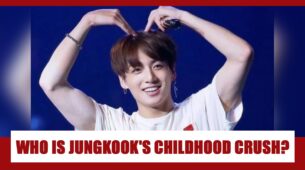