Are You BTS Fan? These Facts You Should Know About BTS Band | IWMBuzz
Subscribe Now
Music | Celebrities When it comes to the world of K-pop, the BTS boy band’s popularity knows no limits. Ever since the K-Pop culture gained popularity and prominence all over the world, the BTS army became overnight sensations. Their videos on YouTube have views not just in millions but in Billions. We have seen fans waiting in anticipation for hours and excitement ahead of their new videos and the rage is for real. While you must be thinking that you know all about BTS, today, we reveal to you some unknown facts which you never knew. Check them below –

BTS boy Jimin is a Libra

V is ambidextrous and can actually write with both hands

Jungkook is low-key afraid of microwaves 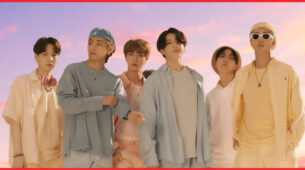 BTS To Wear Dynamite MV Outfits For Grammy Awards: Have A Look At The Attire Jungkook and his best looks in black 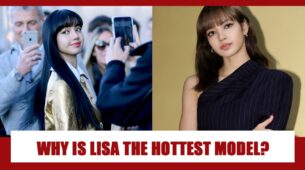