BTS VS EXO: Which K-Pop Band Is Most Rich? Know the Reality | IWMBuzz
Music | Celebrities

Let’s find out which K-pop band is the richest

K-pop music genre became popular with time in the South Korea. However, with its amazing music creations and performers, it became popular worldwide. With that, several bands became popular in the world with time. Two of them are BTS and EXO. BTS is however is one of the most popular, but EXO is no less.

The two bands have their own individuality and their music creations have been stunning. Their stage performances have wowed many and their scintillating styles have caught our attention to the core. 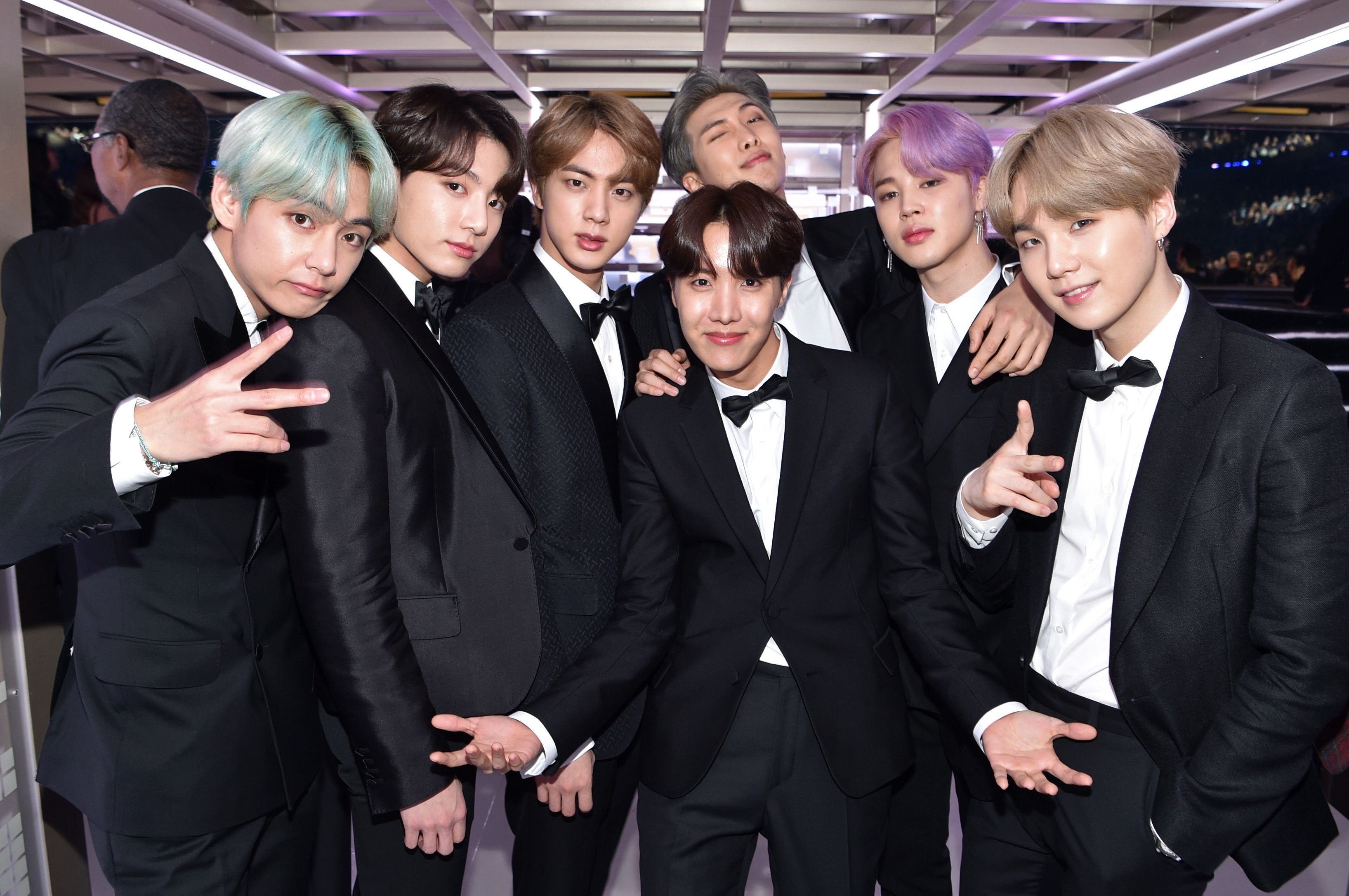 3 Times When K-pop Twice Rocked At The Red Carpet

EXO Vs TWICE: Which K-pop band is most popular? Vote Now

Popular Song Of Blackpink Of the Year 2021

The Wealthiest Members of GOT7

Know Justin Bieber’s Story from Rags to Riches: The Most Admired Sta...