Check out: Why BTS Wants To Work With Justin Bieber And Selena Gomez? 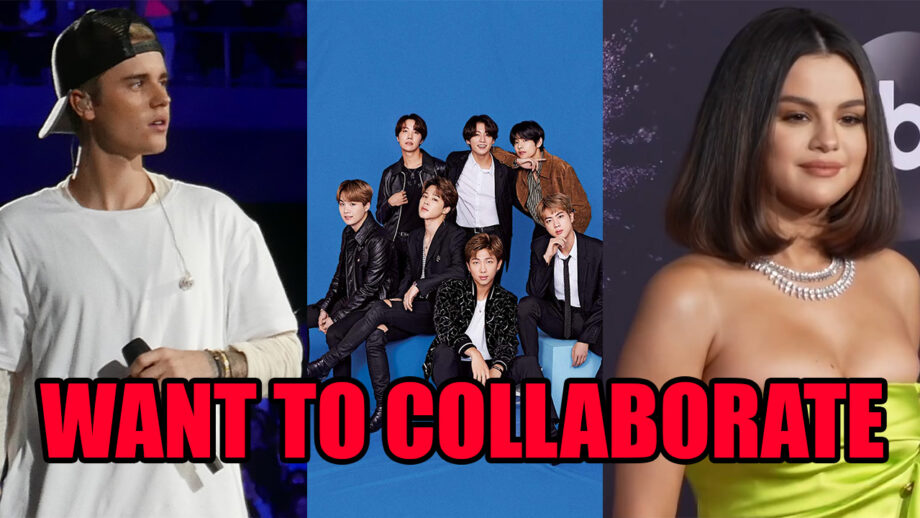 BTS is a seven-member band group from South Korea. They have also been the second highest-selling artists across the Globe in 2018. The BTS group has really come a long way and are quite successful around the world. There are millions of fans in every country that loves to watch the BTS group.

The South-Korean band group listed Selena and Justin as their top two dream collaborations. They also listed up Shawn Mendes, they’ve already met Shawn Mendes at the American Music Awards. The boy band also stated that He was really nice and cool.

BTS has already got a huge fan base around the world but collaborations with Justin and Selena would open up their music to more variety of music lovers.

The band group consists of Jin, Suga, RM, V, Jungkook, Jimin, J-Hope, and all of them at a very young age have made it big with their talent and skills. There’s no doubt why they are loved by everyone around the world and praised for their talented performances. 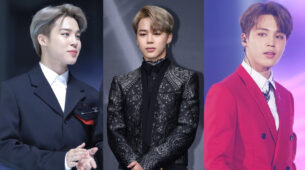 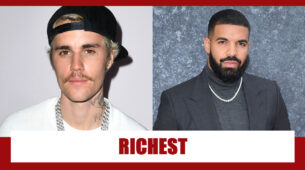