Check out if BTS's Jungkook and Blackpink's Jisoo can be good friends! 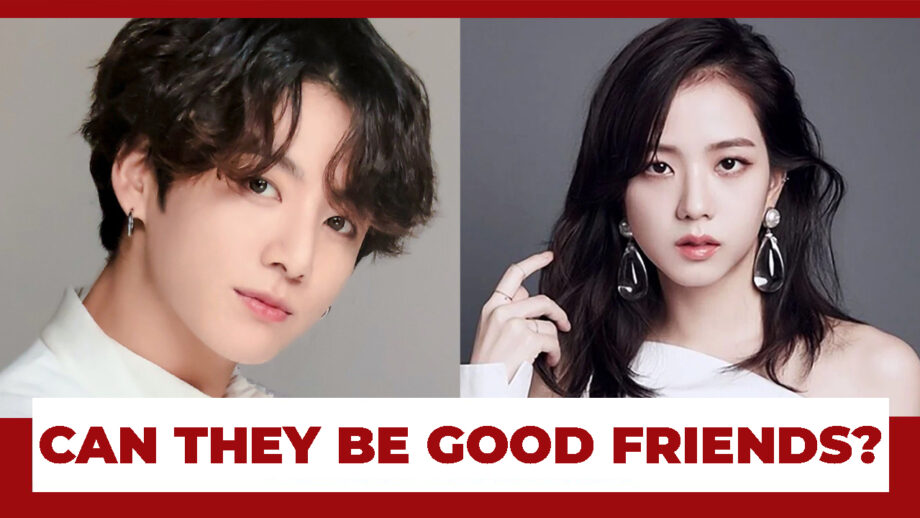 BTS’s Jungkook has been linked by many. Out of all, he has also been linked with Blackpink’s Lisa together. But, Jisoo from Blackpink has never been romantically linked with Jungkook. Rather, their fans definitely want them to become good friends. Jungkook, the renowned K-pop singer and the songwriter from the popular South Korean boy band, BTS has always nailed it with his skills. On the other hand, Jisoo, from the popular South Korean girl band, Blackpink has made everyone fall in adoration with her elegance and expertise. Both BTS’s Jungkook and Blackpink’s Jisoo are adorable enough to be loved by many.

Jungkook and Jisoo have been spotted attending the same events together. Even though Jisoo is not connected romantically with Jungkook, she is definitely shipped with BTS’s V. Both Jungkook and Jisoo belong to the top two K-pop bands in the entire world. Both Jisoo and Jungkook have got an adorable personality. They might have good compatibility and have a chance of becoming good friends. BTS’s Jungkook and Blackpink’s Jisoo are really friendly and motivating. Considering their behaviors with their bandmates, they have always enriched their bonds with them, and have always been by their side. Hence, in case BTS’s Jungkook and Blackpink’s Jisoo become good friends in the future, it is going to be one kind of friendship. Fans and followers wish them to become friends, but the day they become one, it is going to be huge news for them.

What do you think about it? Comment down your views below!

Also read: BTS’s Jungkook To BLACKPINK’s Jennie: 8 K-pop Singers Who Could Be Your Lifetime CRUSH 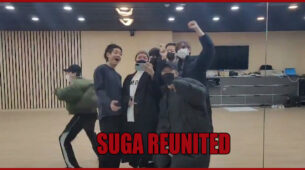 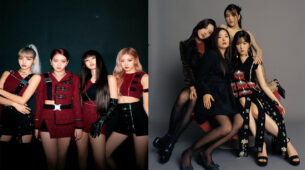 Blackpink Vs Red Velvet: Who Is More Popular?