Darshan Raval is a rising name in the world of the music industry. Here is some disclosure on his personal life Darshan Raval is an Ahmedabad Gujarat breed singer who came into prominence through his YouTube single Tera Zikr that reached ten million views within a few days of posting his video, thus him becoming a considerable sensation. He is also an amazing actor as well as a dancer who is becoming a huge phenomenon in the music world. And this success and fame did not happen to him overnight. He had to struggle and go through a lot of hard work and dedication that made him famous. He was also thrown out of college for being mischievous.

Darshan Raval’s father, Rajendra Raval, is a writer, and his mother, Rajal Raval, is a homemaker. When Darshan Raval was a child, his father wanted him to become an IAS officer. Still, today Darshan Raval is the most popular and loved successful singer in the music industry. He earned colossal attention when he participated in India’s Raw Star and became very popular for his soulful voice. But he was the first runner up for the show as he couldn’t win.

Darshan Raval has millions of followers on all his social media platforms and is very popular amongst the masses. He currently stays at Andheri West as per the media sources. And as per the media reports, his net worth is of total rupees 4.8 crores. 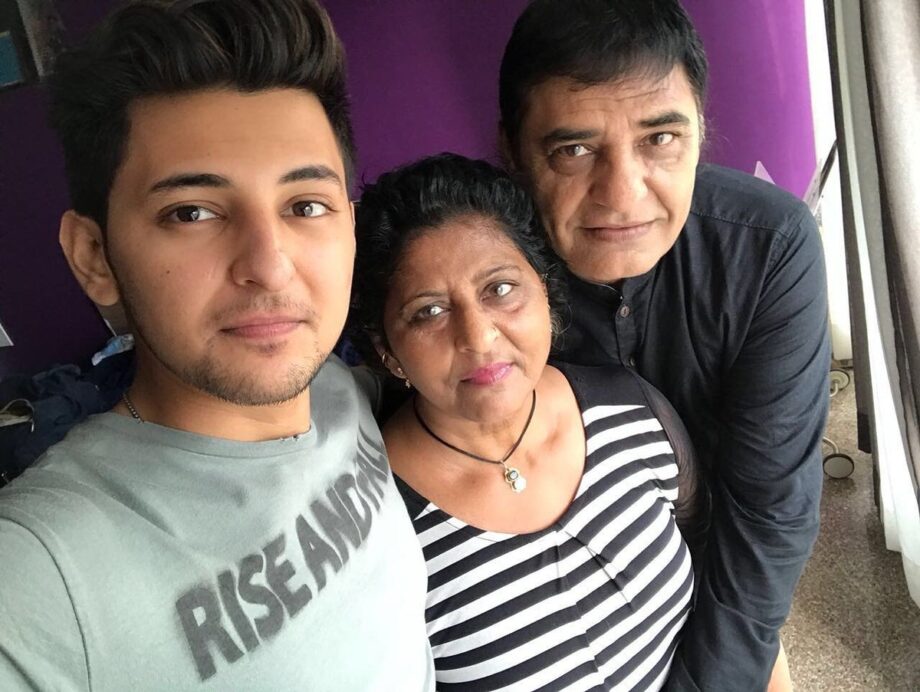