Which dazzling hot looks of Selena Gomez you are in love with? Vote now. | IWMBuzz
Music | Celebrities

Which of these dazzling looks of Selena Gomes are you Favorite? Check it out.

Who doesn’t know Selena Gomes! We know her as a singer and an actress, who has appeared in television series like Barney and Friends and Wizards of the Waverly Place. She was first famous because of her acting in movies such as Another Cinderella Story, Monte Carlo, Princess Protection Program, Ramona and Beezus, and many more. The voice of the character Mavis in the movie Hotel Transylvania was done by Selena Gomez. Recently she stepped into the production business and has produced the famous series on Netflix, 13 Reasons Why and also a movie called The Broken Hearts Gallery. She is a successful singer and we have heard her songs on loop at some point in our lives. Selena is also known for her aesthetic and fashion sense, here are a few looks you get inspired by.

In the first look Selena is seen in a red and black dress. The dress is a mixture of prints. The top half of the dress has floral prints, which continues on the sleeves and the other half is filled with polka dots. The neckline of this dress is square. She is so pretty that the sun kissed her. 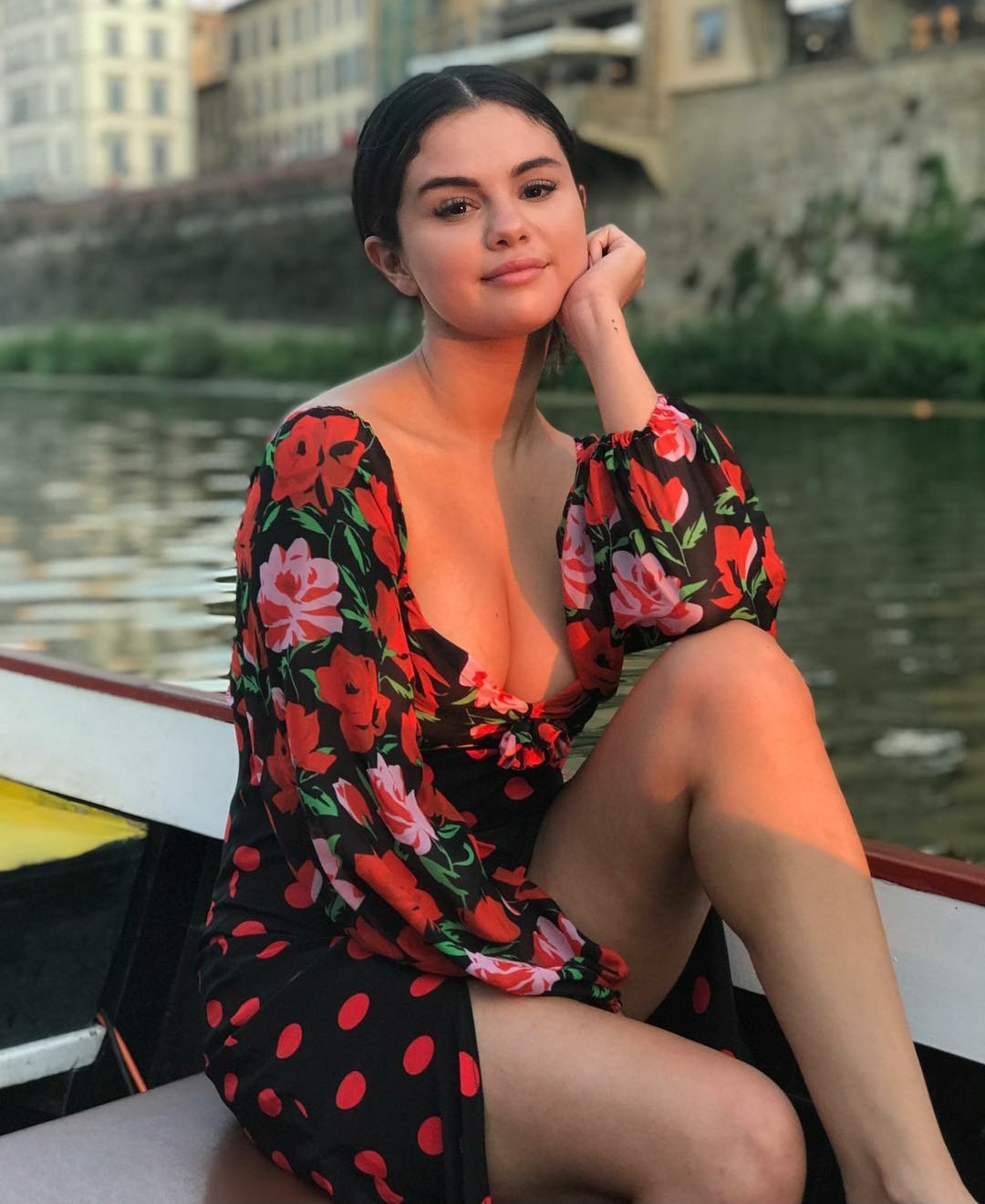 Next look says ‘go denim or go home’. She is wearing blue boot leg cut jeans and a black full sleeve turtle neck top and a denim jacket over it. To complete the look she is wearing black boots and black sunglasses. Selena is living a retro life in this look. This red dress makes her looks stunning. She wore this dress on the red carpet and certainly caught the attention of the crowd. It is a satin, fit and flare dress with spaghetti straps and a deep V neck. She looks elegant in it. 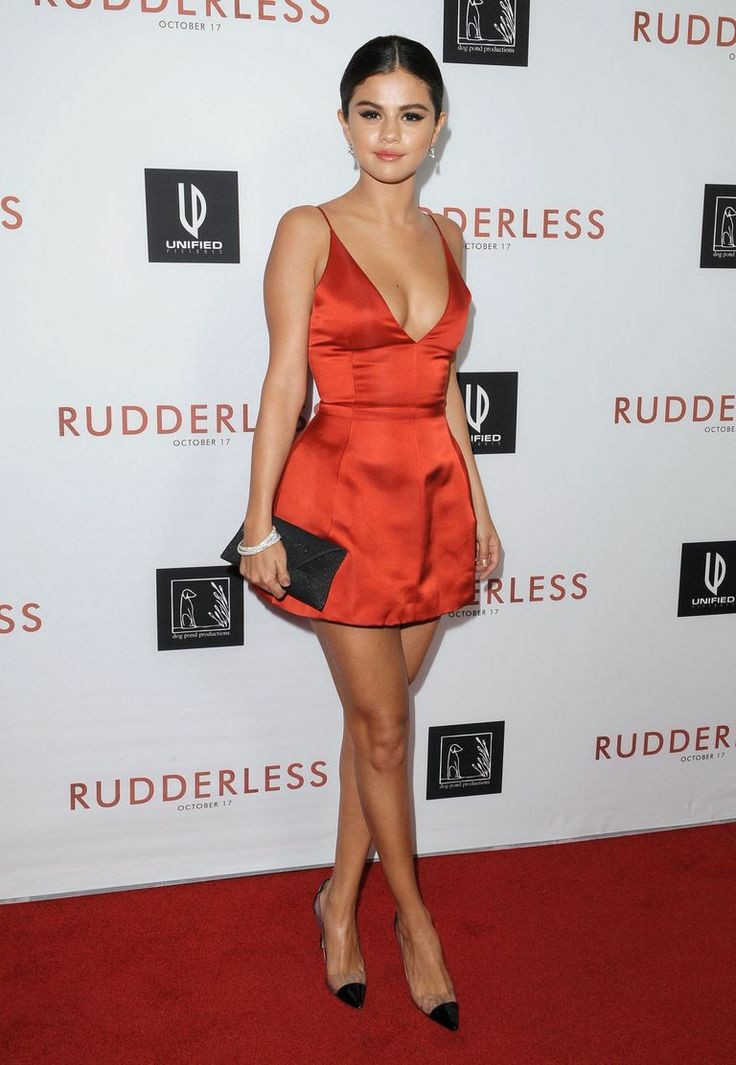 The last look is casual but very chic. Selena is wearing a blue denim with black mock neck top and threw over a brown leather jacket. She completed the look with black loafers and sunglasses. 3 Comfy And Stylish Outfits By Kangana Ranaut Are Here, Have A Look

Have a look at the most iconic dresses of all times, Don’t miss this

The Wealthiest Members of GOT7

Know Justin Bieber’s Story from Rags to Riches: The Most Admired Sta...