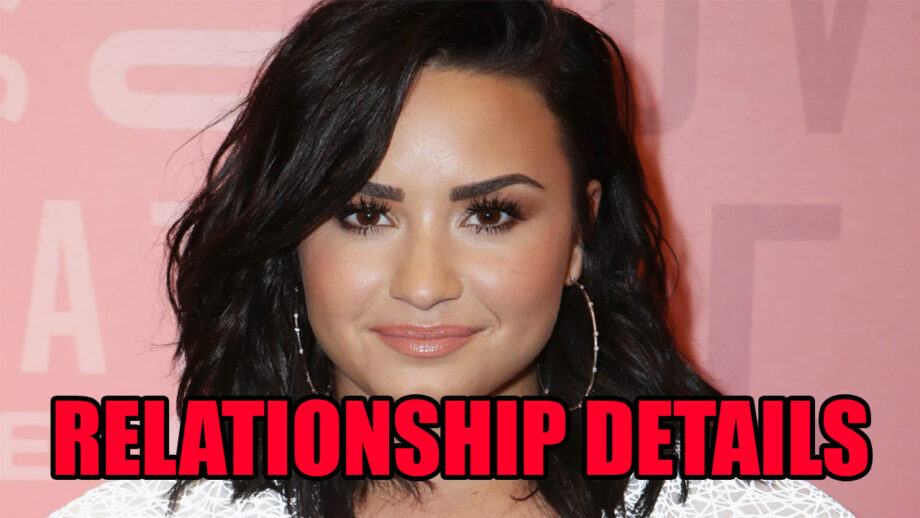 Demi Lovato is an American singer and actress. Demi rose to fame for her role as Mitchie Torres from Camp Rock in the Disney Channel Music Television.

Demi has always been in media attention for her impeccable fashion game and her love life. Talking about her love life, Demi Lovato dated Cody Linley back in 2008, but the couple later broke up. Later in the late months of 2008, Demi and the Cab Singer, Alexander De Leon, they dated for a year. She also dated, Trace Cyrus in 2009. But after 7 months of dating, they broke up.

Demi Lovato and Joe Jonas, the two dated in 2010. People had witnessed their on-screen as well as off-screen chemistry. She said, “He’s my best friend and he’s incredible”. The two are good friends to date. In the same year, Lovato dated Wilmer Valderrama. The two were honest about their relationship, but it was in 2016 when they ended officially.

In November 2016, Demi and Luke Rockhold took their relationship public. And the two got their path away in December. After the split, Demi went to date Guilherme ‘Bomba’ but split by the end of the year.

Demi later was confirmed to be in a relationship with Max Ehrich in early 2020, they got engaged but in September the couple split. 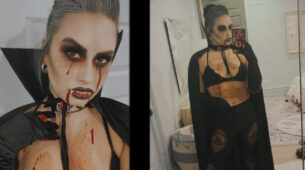