Eminem's which knockout looks are your favourite? | IWMBuzz
Music | Celebrities

Check out these knockout looks of Rap God, Eminem

Marshall Bruce Mathers III, better know by his stage name, Eminem, is an American rapper, music producer, and songwriter. He hasn’t been officially been given the title of the fastest rapper but he definitely had the title for the fastest rap verse more than once. In his song ‘Rap God’ it was recorded that he rapped 9.6 syllables per second. He is one the most selling music artists of all time with almost 200 million sales worldwide.

He started his rapping at quite a young age and started pursuing a career around the age of 14. Since then the rapper has come a long way. He’s had some great hits with lyrics that leave you shook. However, there were also times when he was heavily criticized for his lyrics due to the sensitivity of the topics he writes about. He even made a song called ‘Tone Deaf’ addressing his haters who won’t let go of his questionable lyric. Quite recently, he made headlines on CNN for his latest album, which he names after his previous one, ‘Music to be Murdered By’.

Suffice to say, he has made some amazing tracks over the years and has earned the title of Rap God. While his music and life both had some twists and turns so did his sense of style. Over the years he went through different looks with his cargo shorts, zip-up jackets, gold necklace, leather jacket, baseball caps or wool cap, track jacket knit beanie, hoodies. This became his fashion statement.

For his recent album, he performed dressed in his classic leather jacket, hoodie, cap, and gold chain look. However, he was also sporting an unusual beard. It looks stunning on him. He has gone through some classic looks over the year. Which knockout look of Eminem is your favorite? 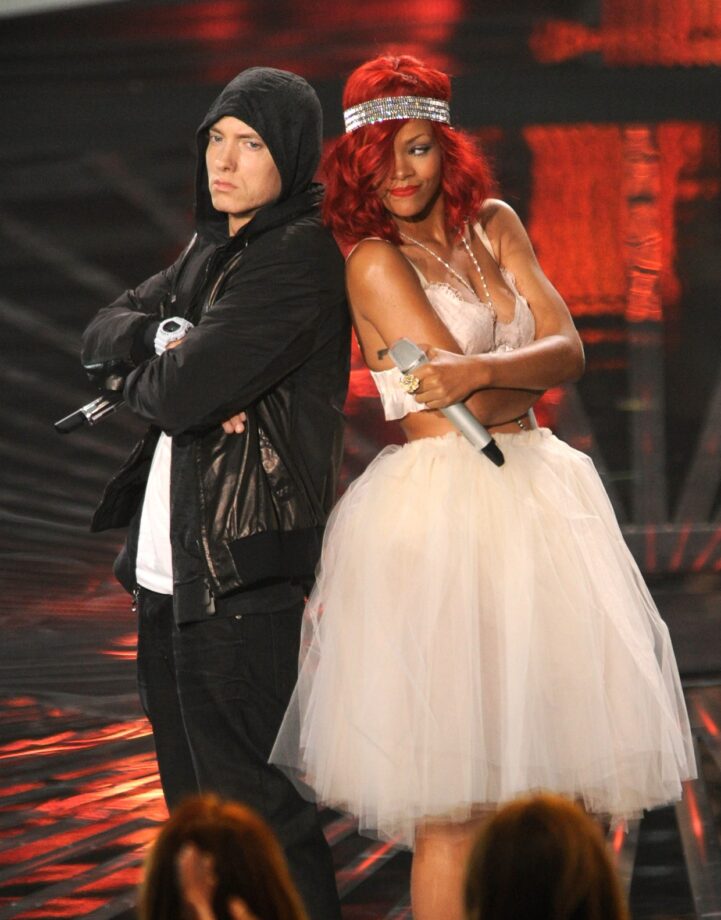 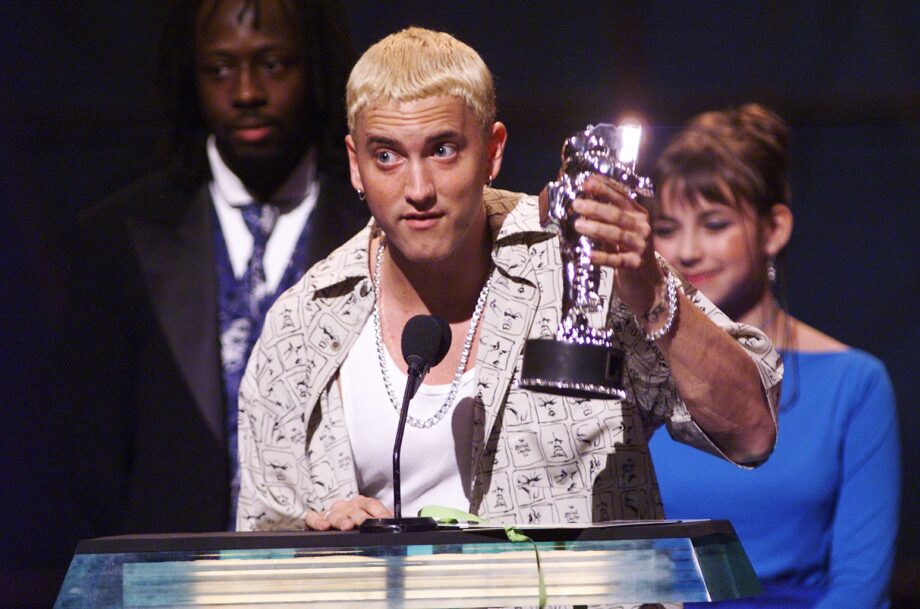 Enrique Iglesias, Eminem, Zayn Malik: Take A Look Of These Hollywood Singers On How To Style Beard Look