Check out all the details about Justin Bieber X Crocs’ Clog collaboration! Justin Bieber, the Canadian singer, has sold a massive number of his albums over the years. He has made most of his songs a big hit. His songs mostly belong to musical genres like hip hop, pop, and R & B. Justin Bieber has got a huge fan base from all over the world. He has always entertained his fans with his incredible voice. But apart from that, he has also collaborated with many other stars for his song.

Keeping his musical career aside, he has gained a lot of fame as an individual on social media as well. His personality is one of its kind. Justin Bieber has recently collaborated with the American footwear brand, Crocs’ Clog. Justin has posted some pictures of the shoes – Classic Clog which was released on October 13, 2020. This is the limited edition named, Crocs Classic Clog, which is a bright yellow shoe. Previously, Crocs has collaborated with other stars like Post Malone, Pleasures, Alife, and Balenciaga as well. Now, it’s Justin Bieber who collaborated with the brand. The shoe model costs $59.99 and is available on Crocs.com, thehouseofdrew.com, and nearby selected Crocs retail stores.

We have got some pictures of the brand-new Justin Bieber X Crocs’ Clog collection. Have a look at them! 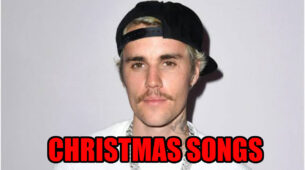 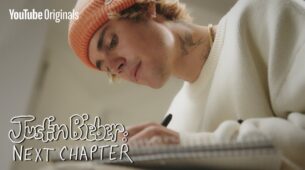