Check out these amazing details about his lifestyle, girlfriend, and dating history of EXO Suho! 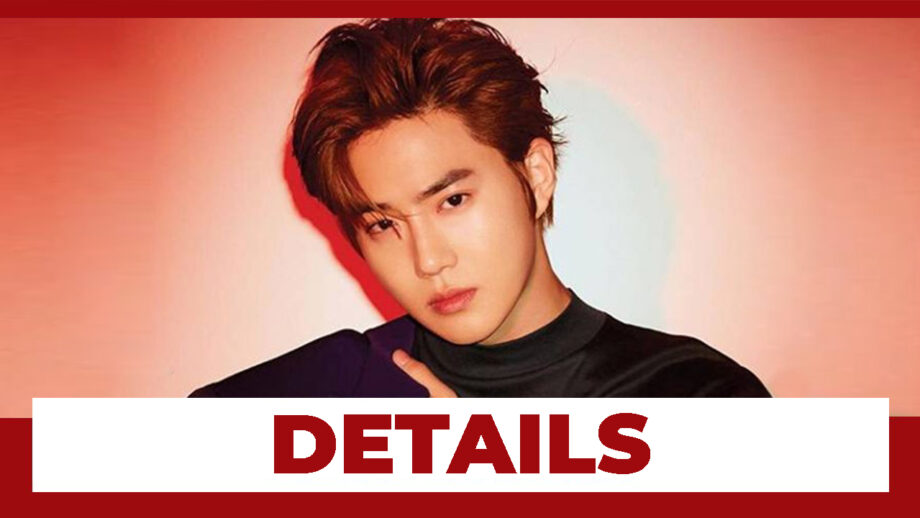 EXO, the renowned South Korean–Chinese K-pop boy band, has been no less than Blackpink and BTS. They have dropped one after another hit and won several hearts with their songs. The famous EXO is based in Seoul, South Korea. It has emerged rapidly to be one of the best K-pop music bands in the K-pop music industry. The EXO squad is currently having a total of nine members –Baekhyun, Suho, Lay, Chen, Kai, Xiumin, Chanyeol, D.O., and Sehun. But, among all of them, Suho has left a remarkable impression with his amazing talent.

EXO’s Suho is also known as Kim Jun-myeon, originally. He is the main vocalist and also the leader of the rising EXO squad. Apart from singing, he is also a great actor. He has appeared in some amazing Korean movies like Rich Man (2018), Middle School Girl A (2018), One Way Trip (2016), The Universe’s Star (2017), and How Are U Bread (2020). In the year 2020, he made his solo debut with the release of Self-Portrait in the month of March. As per datingcelebs.com, it is said that Suho has a net worth of around $100,000 – $1 million. It is also stated that Suho is currently single and is dating no one. According to CelebsCouples reports, he had a relationship before but there are no further details yet. How To Get A Girlfriend In High School If You're Shy?