Let’s see who looks better in blazer, G-Dragon or Jungkook Blazers have always kept the fashion industry loaded with style and sombre. Blazer itself carries out spectacular style updos. And the best thing about blazers is that it is unisex, that is, be it a man or a woman, they look extremely classy and hot in blazers. And today, we are awestruck by G-dragon and Jungkook’s blazer updos, recently. And we are up with some of their best pictures down beneath, check them out and let us know who you think looks better in a blazer!

But before that, here are the briefs.

Kwon Ji-Yong popularly known as G-Dragon, is a South Korean rapper, artist musician and a grand fashion designer too, He is named as the ‘Lord of K-Pop’ or the “King of K-pop”. G-Dragon has wowed us with his grand style and songs, which is obvious after he got himself trained for Six years. He is now the leader of the boy band, Big Bang, which is as of now, one of the best South Korean boy bands.

Jeon Jungkook is a South Korean vocalist and musician. He is a leading member of the boyband BTS. He was born in Busan, South Korea. He went to Baekyang Elementary and Middle School in Busan. Jungkook also wanted to become a badminton player when he was young but after witnessing G-Dragon, he wanted to become a singer.

Here are the pictures! 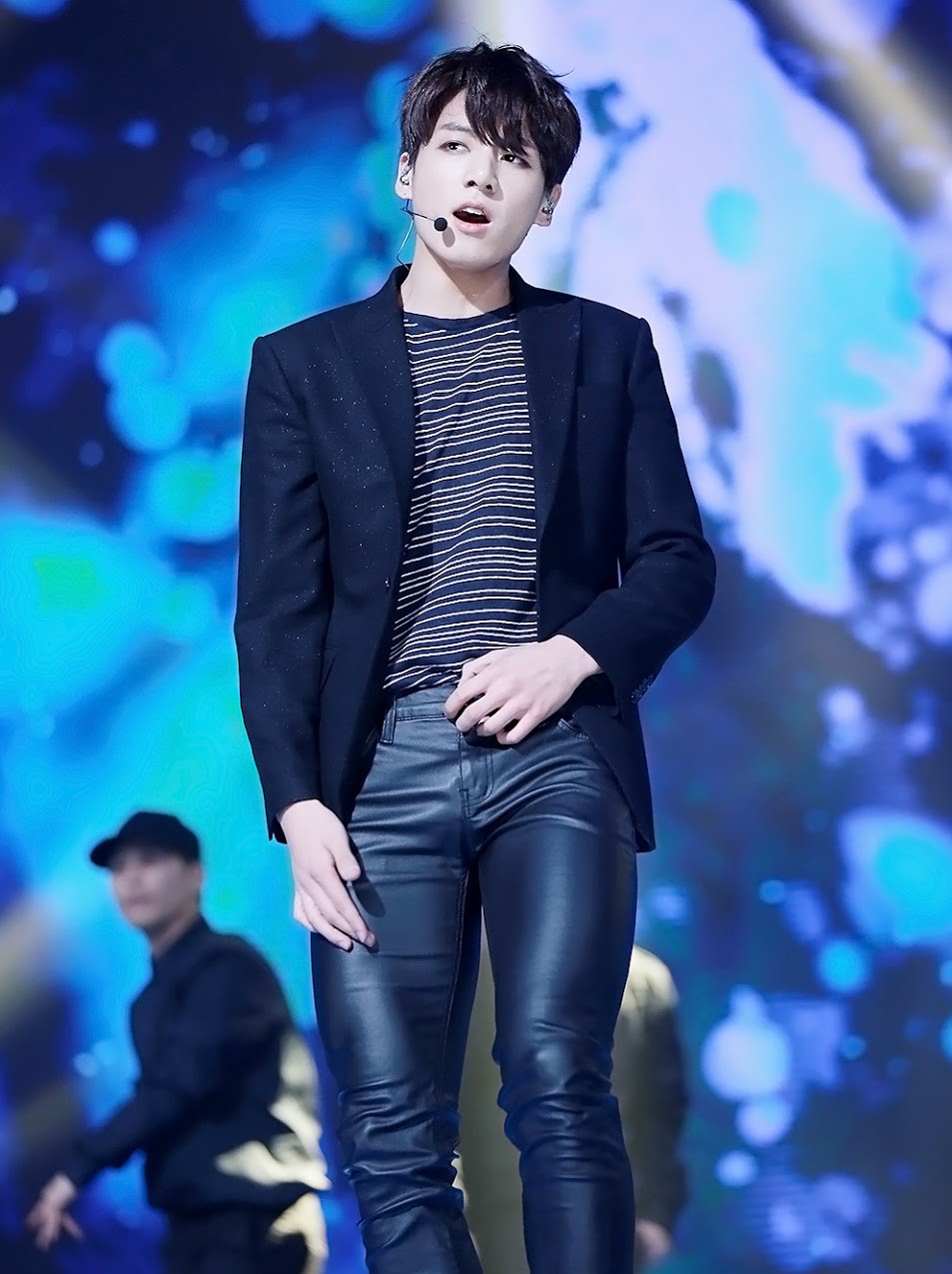