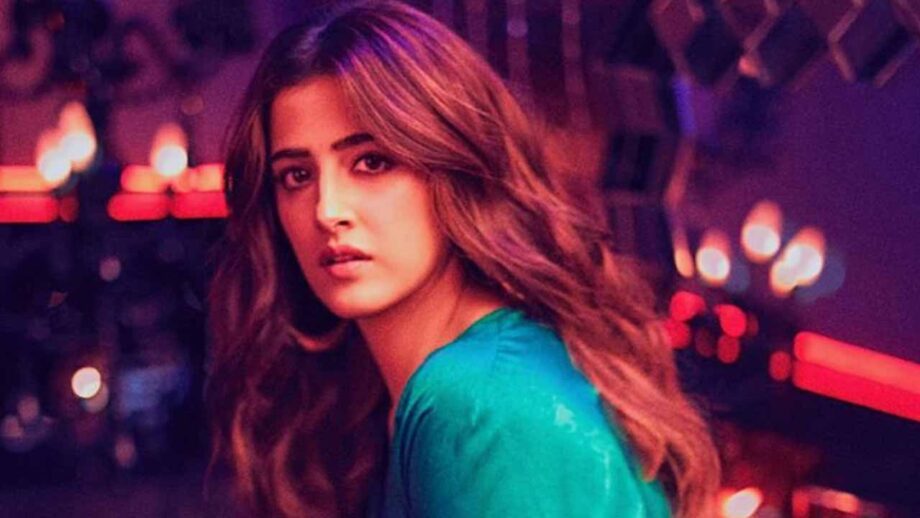 The Filhall sensation of the country Nupur Sanon has left a mark in our hearts with her outstanding voice and graceful presence in her own unplugged version of the chartbuster recently. The music video is a heart touching melody that tells the tale of unconditional love, loss, heartbreak, and many more emotions altogether.

The original track witnessed the mesmerizing chemistry of Akshay and Nupur and hence Nupur came up with the idea of making Akshay a part in her unplugged version. Considering the fact that Akshay was really caught up with his shoot, she rang him up and to her surprise, he dropped in for some time and did make an appearance in the music video. This was an utterly beautiful and warm gesture of Akshay to drop in on Nupur’s request in spite of being so caught up and gracefully contributed to the soulful melody.

Nupur further added saying that,” Filhall can never be ‘Filhall’ without Akshay sir and the female version would have been incomplete without his presence. I was shooting for the cover when I called up Akshay sir and requested him to be a part of it in some way. He agreed even though he was shooting for a film far away. He finished his shoot, came for literally 5 minutes, gave the best shot and took the video to another level!”

The original soundtrack was written by Jaani and sang by B Praak featuring superstar Akshay Kumar opposite the fresh talent Nupur Sanon. The music video becomes an instant hit and till date has earned 700 million views and ruled the hearts of the audience. It was the pompous success of the chartbuster that the makers decided to have a sequel to it and for the first time a music video will have it sequel with the same fresh and graceful pair.

This beautiful comrade that Akshay and Nupur share is beyond words, this adorable gesture of Akshay for dropping in to give one shot in the music video is sweet and humble at the same time. Their chemistry was clearly visible and makes the music video worth a watch