Rashalika Sabharwal is the next big star If you love watching music videos, you must have seen the young girl Rashalika Sabharwal, who is currently ruling over the hearts of so many people. The young girl started getting recognition after she won multiple beauty pageants and now she is a known name in the industry.

You might be surprised to know that the pretty woman is also an engineer by profession. She has completed her graduation in Bachelor of Technology in Electronics and Communication from Amity School of Engineering and Technology. In fact, that was where her journey towards becoming a diva began. While she was chosen as Miss Freshers in her college, she also became the campus brand ambassador for Vogue Eyewear.

Later on, Rashalika won herself titles like Miss North India Princess 2014, Miss Evening 2016 in her college and Rajasthali Miss Shining Star 2020. She was also one of the finalists in Miss Diva Universe 2020 where she was honoured with the title of Miss Glowing Skin.

Since then, the pretty woman has been associated with some of the most renowned brands around the world like Cosmopolitan and Sephora. While she has shot for Femina, she has also walked the ramp for Blender’s Pride. Rashalika has also been the lead face in many of the advertisement campaigns for several brands in the country.

Apart from modelling, the young woman has been a part of the TV show Airlines. She has also been working in a number of music videos with some of the very popular artists. Jamila, Eye Candy, Alert Kudey and Sheesha are to name a few of the songs she has been featured in.

Along with being a super model and an actress, she is pretty famous on social media as well. While she enjoys a huge amount of fan following across platforms, she continues to glow and grow in the industry! 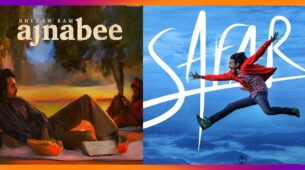 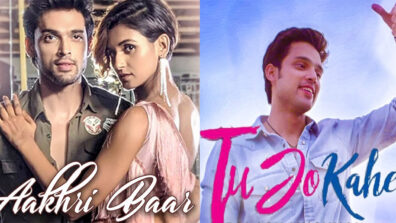 Why and How has the Tik Tok fever hooked India