Vishal & Shekhar are multi-talented music brains as they are not only known as music direction
but also individually playback singers, songwriters, composers & music record producers, they
have many pride achievements of awards as best music directors, best playback singers, best
lyricist, best soundtrack.

They are like live wires on the stage as their power performance can make crowds groove. Their
stage presence and audience interaction is simply electrifying the energy transferred between
the duo and the crowd are spectacular.

Vishal Dadlani is also the vocalist of Mumbai-based electronic band Pentagram. He collaborated with Imogen Heap on the song “Minds Without Fear” for an episode of The Dewarists. Shekhar Ravjiani is a trained classical singer. He learned to play the accordion from his father, a music enthusiast, Hasmukh Ravjiani. Shekhar was a participant of Zee TV singing contest Sa Re Ga Ma Pa in 1997.

They have been judges on the star hunt show Sa Re Ga Ma Pa Challenge 2007 and the musical talent show Jo Jeeta Wohi Super Star with director and choreographer Farah Khan. They are the judges on Amul Star Voice of India Mummy Ki Superstars. They were mentors and judges in the reality show Sa Re Ga Ma Pa with Sajid-Wajid.

They are the most iconic duo, and very famous in Bollywood, because of their talent and hard work. 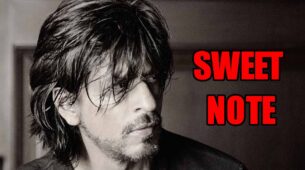 'Thank u all for so many years of allowing me to entertain you,' Shah Rukh Khan thanks his fans with a sweet note 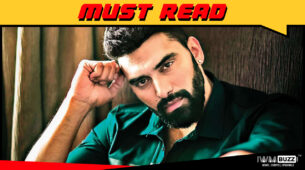 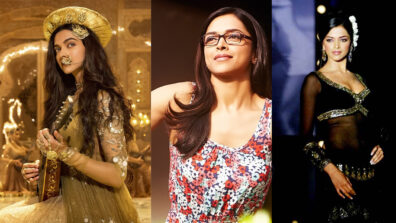