Take a look at these irresistible selfies that will leave you mesmerized by Justin Bieber, Justin Timberlake and Nick Jonas

Justin Bieber, Justin Timberlake and Nick Jonas had always been in media attention for their style, fashion and love life. The celebrities have shared some of their selfies that you surely need to see once.

We have compiled some of their best selfies that you need to check out right away.

Justin Beiber is one of the youngest pop stars in the new era. The pop singer is also very much active on his social media accounts. Justin has a colossal fan base of 143 million followers on Instagram, till date.

As Justin Bieber is happily married to Hailey Baldwin, the pop star does not leave any opportunity to express his love for Hailey. In his recent selfie, he shared an adorable picture together and the couple can be seen spending a great time together. While vacationing in Hawaii, the singer shared a shirtless over the arm shot. In one of his best selfies, Justin flaunted his new eyebrow piercing and teeth grills.

Nick shared a picture with his wife Priyanka Chopra Jonas captioning is, “Just Chillin’ in Miami With Wifey”. The young star has always shown his twinkling eyes and finds the perfect angle to show off his jawline. Nick flaunts his furry leather jacket in his adorable selfie. 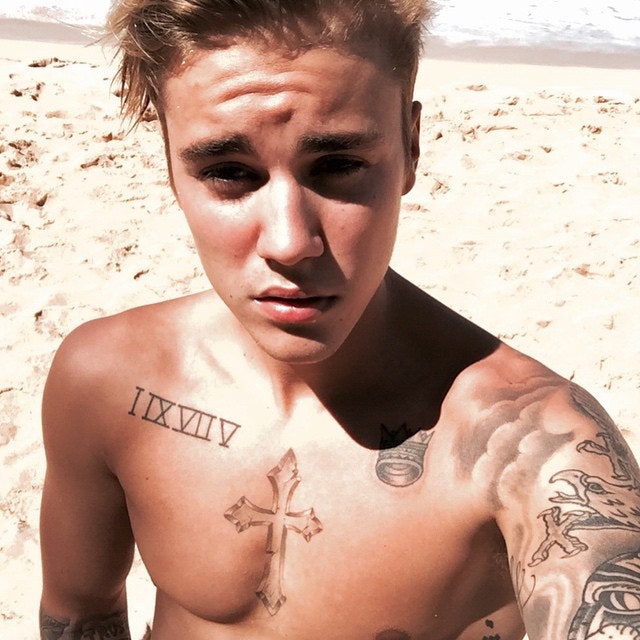 ROFL Moment: Justin Bieber shares video of him dancing like a peacock...

Justin Bieber And Selena Gomez: Why and How Did Their Relationship End...

Dress Like This Gorgeous Diva Hailey Baldwin To Look Mesmerising

Big Throwback: Have you seen this rare childhood photo of Justin Biebe...