Let's have a look as to which duo do the fans like the most, is it Justin with Selena or Justin with Hailey!!

Justin Bieber, Selena Gomez, and Hailey Bieber are the popular artists of the Hollywood industry. Back then, when Justin and Selena were dating each other, their togetherness and romance was the talk of the town but certain circumstances led them to part their ways. Justin and Hailey, the now most celebrated couple of Hollywood are highly regarded by their fans. Today we are going to have an understanding as to which duo, did people like the most?

Justin Bieber who belongs to a Canadian nationality started his career at the age of 13. His very first appearance in the year 2009 in a mini-album (musical recording) named ‘My World’, opened a pathway for his fame and success as his songs were started on the chart of ‘Billboard hot 100′. It was like he had made a very effective first impression. Selena Gomez was brought up in Texas. Being an actor, producer, and singer she too started her career at a very early age, she was seen in a children’s television series named Barney and Friends in the year (2002-2004). In her teenage years, she was also cast in a Disney show. She also left her impact in films too. Now talking about her music career, Selena’s all 3 very first albums starred on the top 10 US Billboard 200 chart, namely (‘Selena Gomez and the Scene: Kiss and Tell, A year without rain and When the Sun Goes Down). She was highly influenced by music artists like Bruno Mars, Britney Spears, Beyoncé, etc. Hailey Baldwin is an American model, socialite. She has done projects with major ads like Ralph Lauren, Guess, and Tommy Hilfiger.

When it comes to our choice about the relationship of Justin Bieber, our views don’t matter because it’s everybody’s sole preference as to with whom they are going to spend their entire life and what matters is whom they feel comfortable with? So what do you think which duo did people like the most, is it Justin and Hailey or Justin and Selena? 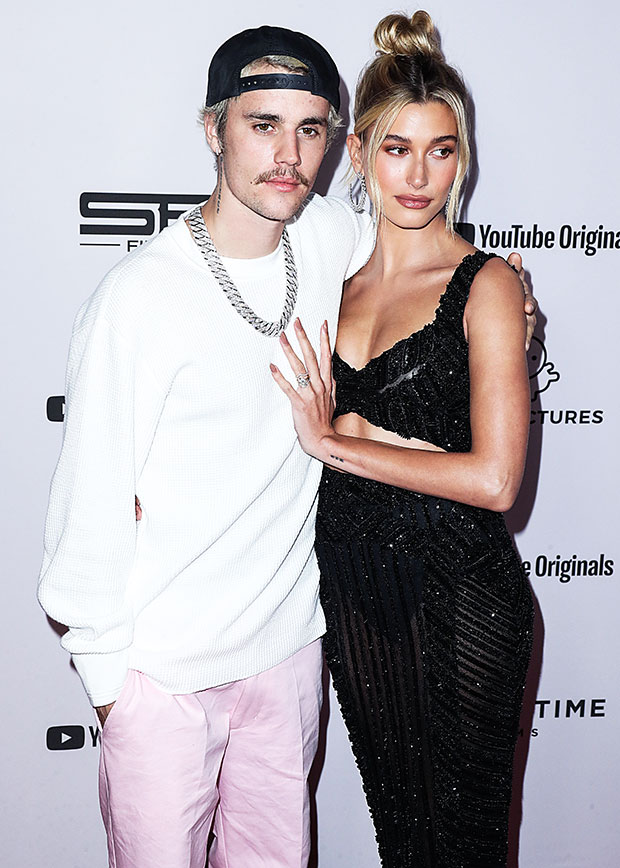 Also Read: Jennifer Lopez With Ojani Noa To Alex Rodriguez: Which Couple Do You Love The Most?

Abhishek-Aishwarya Vs Ajay-Kajol Vs Shahid-Mira Vs Virat-Anushka: Which couple looks the most charming in desi ethnic fashion wear? Vote now