Jeon Jung-kook is the golden maknae(the youngest member) of the most globally popular k-pop group BTS. This extremely talented singer-songwriter was 16 when the group released their debut single, 2 Cool 4 Skool in 2013. While they had their ups and downs, they made it big! They started getting global acclamation for their music. Even now their fandom is ever-growing.
According to The Wealth Record, BTS has an estimated net worth of 100 million. Jungkook, in particular, is estimated to be 20 million. The group has certainly made a lot of money with their music. And seem to live quite a lavish lifestyle! They are often seen donned in expensive clothing brands. However, each member of BTS is quite humble and doesn’t usually flaunt their fortunes to the public. In fact, they are known to donate a lot to charities including, food banks, children’s medical funds, and animal centers.
Apart from treating his hyungs(elder members in the group) to lavish dinners every once in a while and owning some expensive taste in fashion, Jungkook leads a semi-lavish life. He did put in quite a sum of money to buy a luxurious home for himself. In 2018, Jungkook bought a unit in the most luxurious apartments in all of Seoul, The Seoul Forest Trimage. It was reported to have cost around 1.74 million in cash. He never ended up spending any time in the house as he preferred living with the rest of the members in their dormitory at Hannam The Hill. Later, he ended up selling the unit for 7.57 million.
After selling the apartment he bought a two-story house, which was built around 1976. The house is a 10-minute drive from the BTS dormitory in Hannam The Hill. 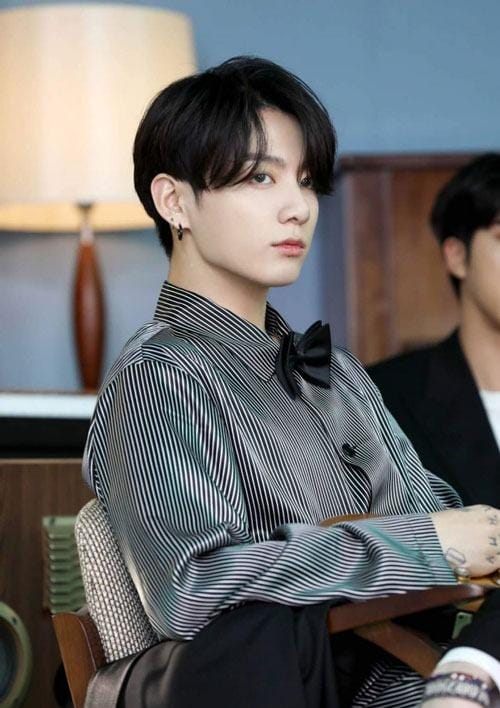 BTS's Suga's Smile Is Abundant For His True Fans To Melt, Check These Heart Stealing Looks